Cruises: When will cruise lines across the globe resume their voyages? – Full list here 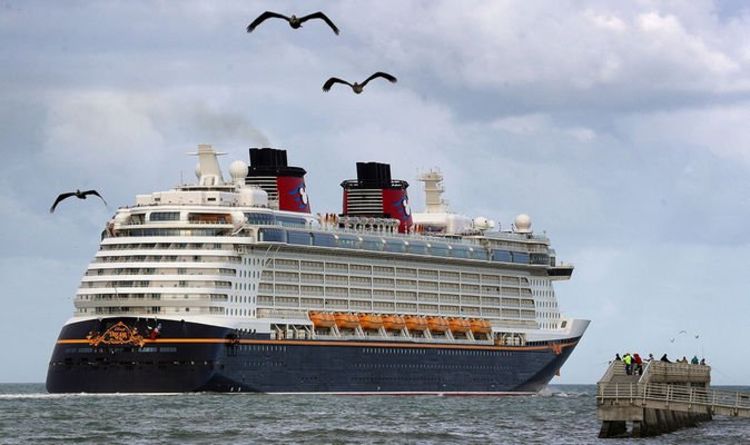 With ocean and river cruises being temporarily suspended due to the ongoing coronavirus crisis, many are left wondering when cruise services will start back up again. People around the globe with summer cruises booked are wondering whether they will be voyaging across the high seas to tropical destinations in the coming months. Keeping track of the changes to the cruise industry can be a challenge.

One of the German company’s cruise ships, the AIDAsol was being held off the coast of France at the beginning of March when two passengers were tested for coronavirus.

The AIDAsol reportedly disembarked in Marseille during the same week, according to Marseille Cruise Club.

Carnival: June 16 in Australia/NZ and May 11 elsewhere with the exceptions of:

Carnival, which also owns Cunard North America, Holland America Line and Seabourn said that their cruise line brands would take a month-long pause in March which has since been extended.

Carnival owns the Zaandam and its sister ship the Rotterdam.

The Zaandam had around 1,000 people on board with nine people having tested positive for coronavirus.

It was originally told it was not allowed to disembark in Florida but was granted permission to disembark at Port Everglades after days of negotiations with officials.

Passengers were stuck on the ship for around three weeks.

On Monday, Disney Cruise Line extended its suspension for voyages departing in April.

Passengers who had tickets on any of its four ships until April 28 could receive a refund or cruise credit for a voyage within 15 months of their original departure date.

They have said that sailing is expected to continue on April 29.

They were meant to be stopping in Vancouver, Canada but the country has closed its ports until July 1, so this could be cancelled.

Passengers for Holland American may receive a refund or credit for a future cruise valued at 125 percent of the fare.

Customers will also receive £203.70 in credit to spend onboard the ship.

Norwegian Cruises said their extension now includes voyages embarking between April 12 and May 10 2020 for its three cruise brands.

The move is to help contribute to the global efforts to contain the spread of COVID-19.

P&O have said the work on their new ship, the Iona, may be delayed.

It was due to depart for the Norwegian fjords on May 14.

Ponant: No sooner than May 8

Princess Cruises: May 10; June 16 in Australia; July 1 in New Zealand

The cruise line has suspended cruises but is offering refunds or credit also valued at 125 percent of the original price paid.

If you were supposed to be sailing through Singapore and Canada these will be suspended.

ByGregory Barber “In my opinion, the chance of transmission through inanimate surfaces is very small, and only in instances where an infected person coughs or...
Read more