CRYPTOCURRENCY: China calls on Huawei to help with crypto ambitions 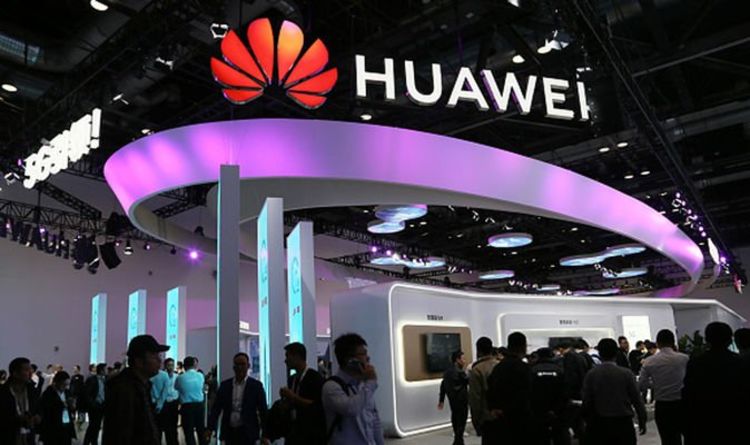 Despite insisting the direction of Beijing’s financial future lay with ‘blockchain not bitcoin’, it would appear China is covertly looking to beef up its rumoured plans to launch a national cryptocurrency as it has been revealed that the government has signed a deal with phone giant Huawei. It is understood the ‘coin research department’ of the Shenzhen-based manufacturer has been drafted in by the People’s Bank of China following talks between the bank’s governor – Fan Yifei – and Huawei’s top brass yesterday. Although cagey about details of the deal, the bank confirmed it had signed a ‘strategic cooperation agreement’.

While the agreement may well fit into the current ‘blockchain-only’ script, the changing narrative behind China’s public stance on cryptocurrency is causing concern among many international observers.

Last month, China’s president – Xi Jinping – appeared to back bitcoin and other cryptocurrencies before the government stepped in on his behalf a few days later to backtrack on comments the leader had made.

Officials were quick to deny any endorsement of cryptocurrency, instead insisting that China would be pulling out all the stops to embrace and develop blockchain – the technology which underpins bitcoin – rather than pursuing crypto adoption.

The scenes played out against the backdrop of whispers and rumours that China has indeed been engaged in developing a crypto version of the Yen “behind the cloak of blockchain”.

Ever since Facebook unveiled its controversial plans for a global digital currency called ‘Libra’ earlier this year, it is believed China has been furiously working behind the scenes to develop its own state-issued e-currency.

“With Facebook banned in China, the idea that this huge global social media network could create what many in Beijing view as ‘a new world order’ in finance is a notion which has spurred China on to ensure it creates a nationwide form of digital money before Libra envelops the planet,” assesses Hong Kong-based financial analyst Tan Leung Wai.

Mr Wai also suggested that while Huawei may be publicly acknowledging its involvement with the People’s Bank of China, it was likely that the smart phone manufacturer was the tip of the iceberg.

“Authorities in Beijing will, without any doubt, have called upon the services of many of the country’s major industry leaders to assist with ensuring the protection of China’s financial independence, so to think that Huawei is acting alone here is slightly ridiculous,” he added.

“The rumours from Beijing are that several other big names are involved in talks to get cryptocurrency moving in China behind the cloak of blockchain.”