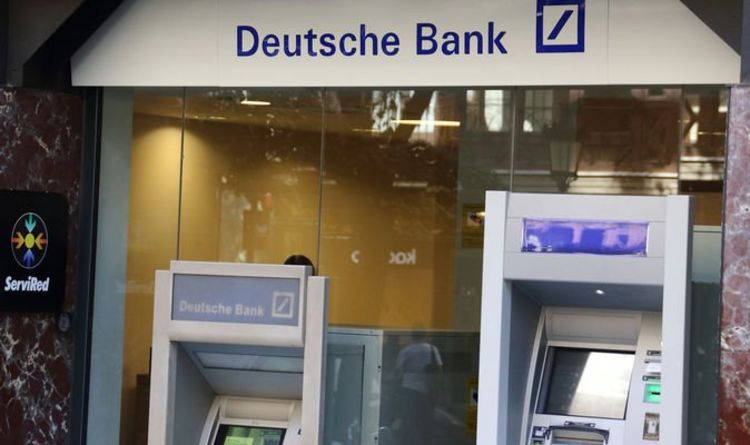 Publishing its Imagine 2030 report, the bank’s chiefs predict the wheels of progress towards mass adoption of a more digital financial system will turner quicker than anticipated. This, says the report, is due to governments, banks and card providers ‘sharing a goal for a cashless society’. The author of the crypto section in the Imagine 2030 document – Marion Laboure – also cites Facebook and China as the two biggest drivers of cryptocurrency adoption.

In particular, Mark Zuckerberg’s Libra project to deliver a digital currency to users of the social media platform has already brought the concept to the attention of millions of people who had not considered cryptocurrency before.

“When Facebook announced Libra, its new cryptocurrency payment system, earlier this year, the conversation hit all levels of society and politics,” she explains.

“And no wonder. Facebook, with its potential user base of over 2bn, has the potential to disrupt the payment industry send the use of cryptocurrencies in to the mainstream.”

Meanwhile, the financial plans of the world’s two most populous nations – China and India – could, according to Deutsche Bank, set out the roadmap for the speed of the rest of the world’s transition into a cashless environment.

“Until now, China and India banned the purchase and the sale of cryptocurrencies. But things are moving quickly,” said Miss Laboure.

“In late October, Chinese President Xi Jinping endorsed blockchain as ‘an important breakthrough for independent innovation of core technologies’ – he repeated the PBoC’s intention to have cash replaced by a central bank-issued digital currency.

“With government support, it is likely the Chinese people will move quickly to adopt the digital currency.”

India too will play a key role over the next decade as intends to tackle its persistent problems with cash.

“In India, change is also coming,” she adds.

“The government declared in 2016 that 1,000 and 500 rupee notes would no longer be valid despite strong resistance to change and temporary cash shortage.

“And recently, a government economic panel pitched for the introduction of an official digital currency with the status of legal tender and regulated by the Reserve Bank of India.”

However, the report highlights there are hurdles to overcome before cryptocurrency becomes as widespread as many predict.

First and foremost, says Deutsche Bank, is for cryptocurrency to become legitimate in the eyes of governments and regulators, therefore stabilising prices and bringing advantages to both merchants and consumers.

“They must also allow for global reach in the payment market,” the report concludes.

“To do this, alliances must be forged with key stakeholders – mobile apps such as Apple Pay, Google Pay, card providers such as Visa and MasterCard, and retailers, such as Amazon and Walmart.”