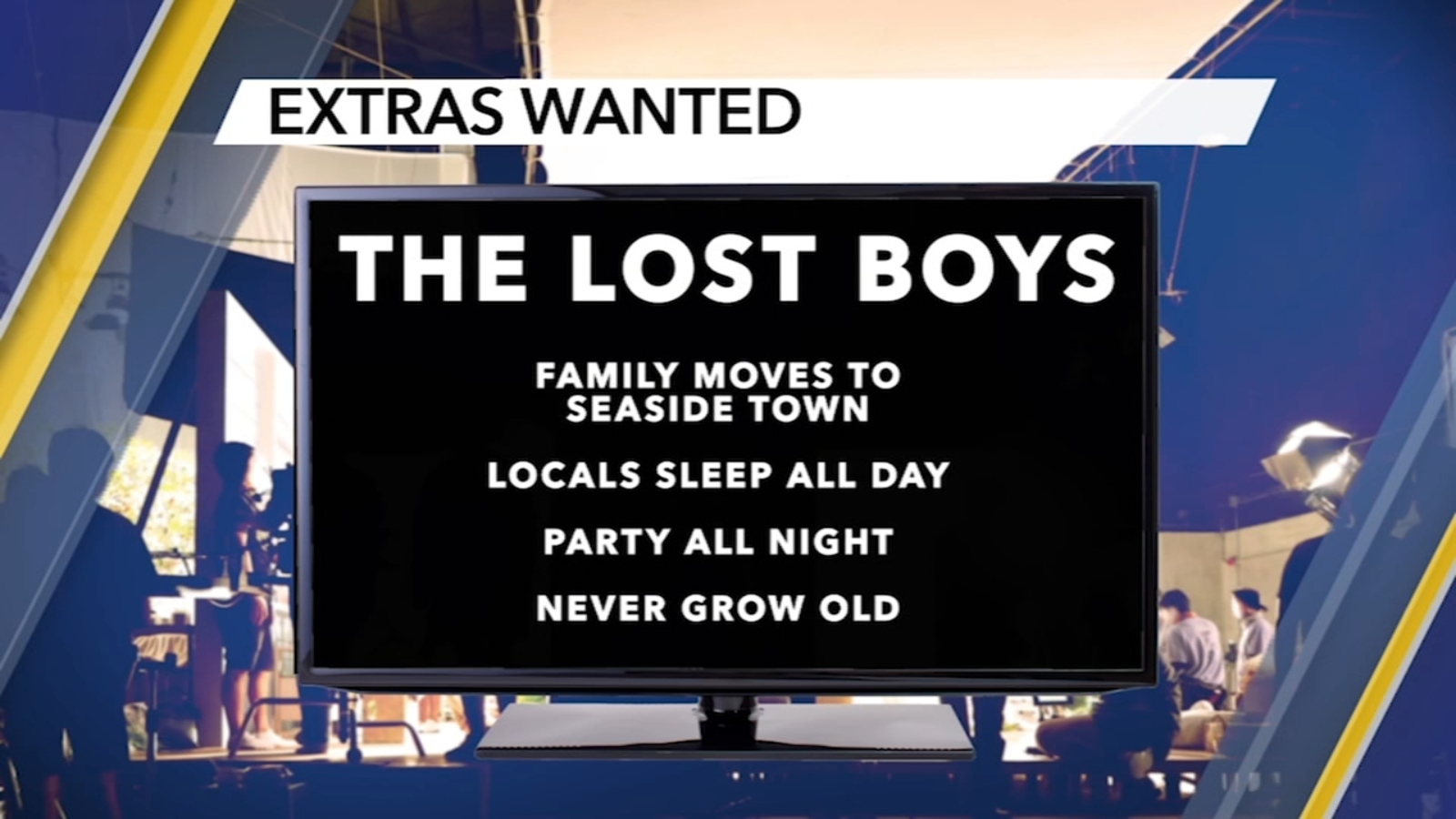 WILMINGTON, N.C. (WTVD) — North Carolinians who dream of stardom have the chance to be cast in an upcoming television pilot.

The Lost Boys, a new CW show, will start filming on the North Carolina coast on Tuesday, March 10 and will continue to film through the end of March.

According to a news release from casting agency TW Cast and Recruit, extras of all ages will be paid $ 64 for eight hours of work, plus time and a half for every hour after that. Those applying must be available for 10 to 12 hours on weekdays, with some days extending longer than 12 hours.

TW Cast & Recruit said all applicants must be Wilmington locals.

The Lost Boys is an adaptation of the 1987 horror movie of the same title. In the show, two brothers learn the sinister reason the kids in a seaside town never grow up.

According to ABC-affiliate WWAY, the CW originally ordered a pilot for the series in 2018, but the show didn’t make the 2019-2020 lineup. Show creators reworked the script, hired a new cast and moved filming to Wilmington from California.