Cyberpunk 2077 for Nintendo Switch? Only CD Projekt could pull off impossible feat 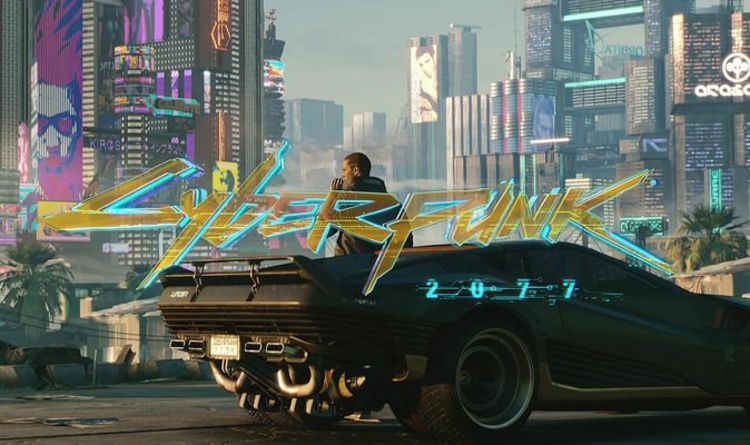 The Nintendo Switch isn’t exactly short of must-have exclusives, having already hosted games like Zelda Breath of the Wild, Super Mario Odyssey and Super Smash Bros Ultimate. It’s third-party support where the Nintendo Switch falters, with games like GTA 5, Call of Duty Modern Warfare and Red Dead Redemption 2 all absent from the console. And just when it looked like another third-party blockbuster was about to skip the Switch, CD Projekt has just given fans a slight glimmer of hope for the future.

Cyberpunk 2077 is shaping up to be 2020’s biggest gaming blockbuster – and that’s saying something in a year that includes FInal Fantasy 7 Remake, The Last of Us Part 2 and Ghosts of Tsushima.

The upcoming action role-playing game has been confirmed for PS4, Xbox One and PC, but not for Nintendo Switch.

While this doesn’t come as too much of a surprise, fans were hopeful following CD Projekt’s successful efforts in porting The Witcher 3 across.

CD Projekt clearly feels the same, telling onMSFT that while Cyberpunk 2077 may be “too heavy” for the Switch, the studio has done the impossible once before.

Asked about a possible Switch port for Cyberpunk 2077, CD Projekt’s John Mamais said: “Not as far as I know. I don’t know if Cyberpunk 2077 would work on the Nintendo Switch. It might be too heavy for it.

“But then, we did put Witcher 3 on it and we thought that would be too heavy too but somehow we pulled it off.”

It’s not a lot to go on, and it would probably be a long time before such a port would and could happen, but it’s definitely something for Switch fans to hang their hats on.

Who knows, if Nintendo ever does release an upgraded version of the Switch, Cyberpunk 2077 would be the ideal candidate to showcase the console.

In a letter addressed to fans, CD Projekt said that while Cyberpunk 2077 was in a playable state, it wasn’t quite ready for launch.

“We have important news regarding Cyberpunk 2077’s release date we’d like to share with you today,” CD Projekt explains.

“We are currently at a stage where the game is complete and playable, but there’s still work to be done. Night City is massive – full of stories, content and places to visit, but due to the sheer scale and complexity of it all, we need more time to finish playtesting, fixing and polishing.

“We want Cyberpunk 2077 to be our crowning achievement for this generation and postponing launch will give us the precious months we need to make the game perfect.”