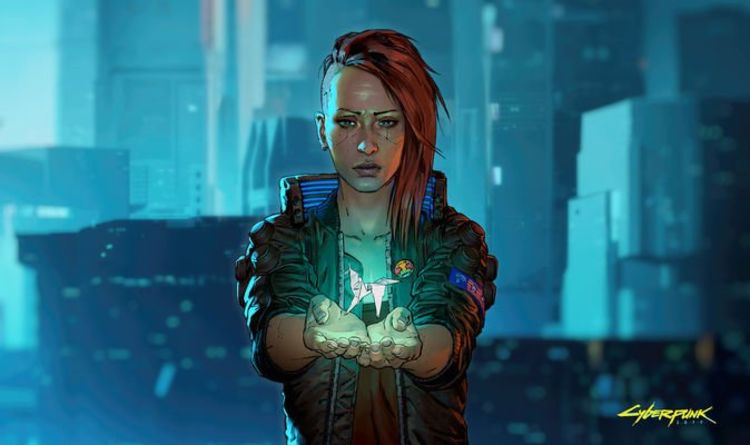 It’s depressing to think that Cyberpunk 2077 would have been just a couple of weeks away had it not been delayed.

Originally scheduled for April 16, Cyberpunk 2077 was recently pushed back to September 17.

The extra time will give CD Projekt the chance to refine what is shaping up to be one of this generation’s very best games.

And just when we’d started to come to peace with the decision to delay the game, CD Projekt has revealed new artwork that makes the wait even more unbearable.

The artwork below gives fans a stunning taste of what to expect from the chaotic Night City.

In addition to PS4, Xbox One, PC and Stadia, Cyberpunk 2077 will also be upgraded for Xbox Series X.

Better yet, the Xbox Series X version will be completely free if you already own the game on Xbox One.

The news was revealed after Microsoft announced the specs and revealed some of the features planned for Xbox Series X.

In a series of tweets and a blog post, Microsoft said that the Xbox Series X console would feature 12 Teraflops of power, and would contain a custom RDNA 2 and Zen 2 Processor.

But it’s the backwards compatibility talk that has really caught the eye.