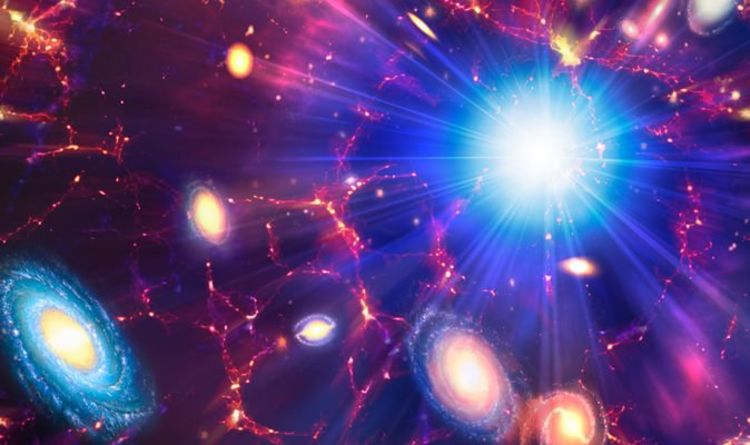 This is considered by astrologers to be a challenging aspect, as the energies are at odds and are considered capable of creating a positive harmony between planets.

He said: “Chiron is in Aries, which always Opposes Libra. So now it is not so much about you.”

The Libra Moon also forms a Sextile with the Sun in Leo and it Squares Mercury in Cancer.

The Sextile is an aspect formed when celestial bodies are two signs or about 60 degrees apart.