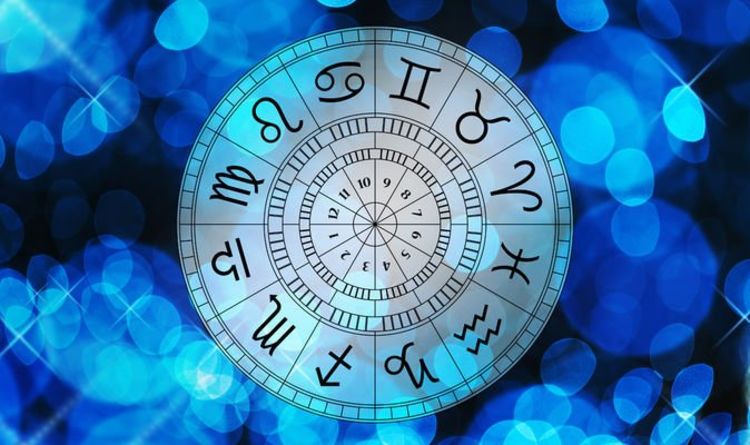 Tuesday, October 22, sees the Moon remain in the Leo star sign. And our celestial satellite is making two aspects today: one positive and the other negative for your horoscope. The positive aspect is with Red Planet Mars, while the challenging one is with Venus.

From one side, the challenging Square with the Moon and Venus can mean the emotions may be extreme during the day.

A Square is the aspect where planets are approximately 90 degrees apart in the zodiac circle.

The classical astrology meaning of a Square is the powers involved are in conflict, so they cause trouble for one another.

This means both sides of the Square are disturbed by the aspect between them.

MarStars Astrology astrologer Marina Stoichkova believes people may be overly emotional or dramatising more than is necessary this Tuesday as a result.

She said: “Keep in mind Venus is still in Scorpio and both of these signs – Leo and Scorpio both love drama.

“You may consequently find yourself prone to exaggeration or over-reacting to a degree this Tuesday.

“So just calm down, relax and do not push things too much.

The sextile brings ease to that area of the chart, along with helpful people.

The MarStars Astrology expert thinks this is the type of action that can inspire you, and you have to enjoy it with the Moon in Leo.

She said: “Again, this action could concern something creative or it could relate to issues personally important to you.

“As you can see, the basics of the day relate to having fun.

“So while enjoying the day you can also take action.

“If there is one thing which can change your life drastically, it is taking action, when necessary.”