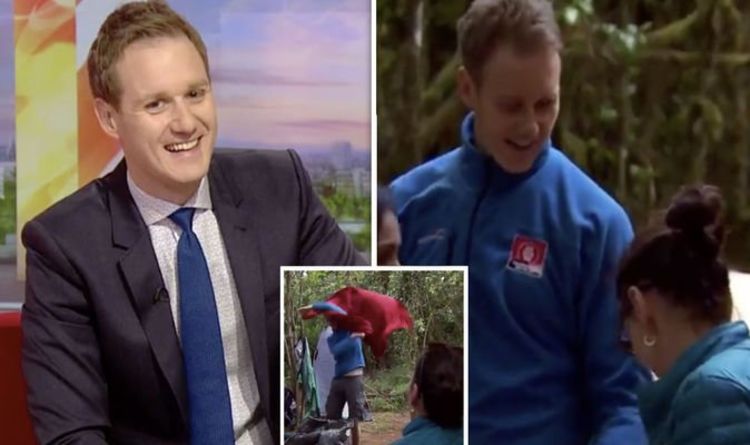 Another quipped: “Everyone needs a Dan Walker in their lives.”

“Still so proud of you Dan, this time last year I was so happy to call you my hero and a legend,” a third fan gushed.

A fourth wrote: “Fantastic effort from all of you, well done again.”

BBC Breakfast airs at 6am on BBC One.