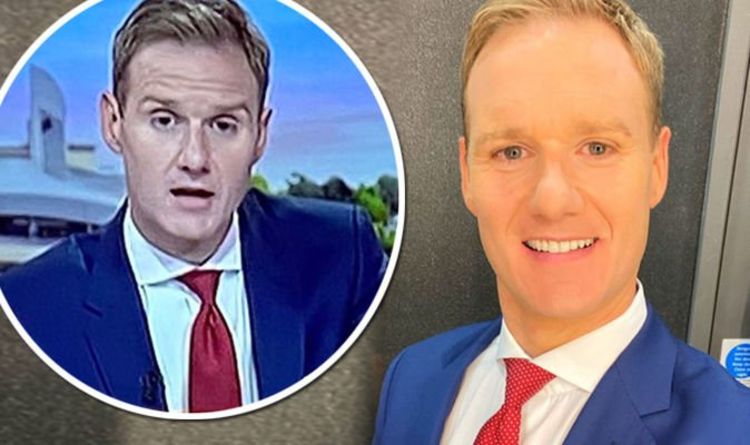 A third and fourth user played along with the joke and joined in with the new way of telling the time.

In another tweet, Dan made fun of himself for wearing the same outfit as a guest on the show today.

Dan and Ed Miliband could be seen on screen in similar blue suits and red ties.

”Who wore it better?” a user jokingly asked, pointing out the fashion blunder.

To which the host replied: “Can’t believe it! @Ed_Milibandn told me he would be wearing his green tie today #BBCBreakfast.”

bshilliday Ayesha Curry is releasing a new cookbook and it comes with a glowing review from her son Canon. The two-year-old gushed that he ‘loved’...
Read more
Celebrity

Jade Boren Kailyn Lowry had a theory as to why her relationships ‘haven’t worked out’ during an honest episode of her podcast. The ‘Teen Mom...
Read more