Dancing On Ice: ‘I can’t walk’ Michael Barrymore opens up on skating injuries 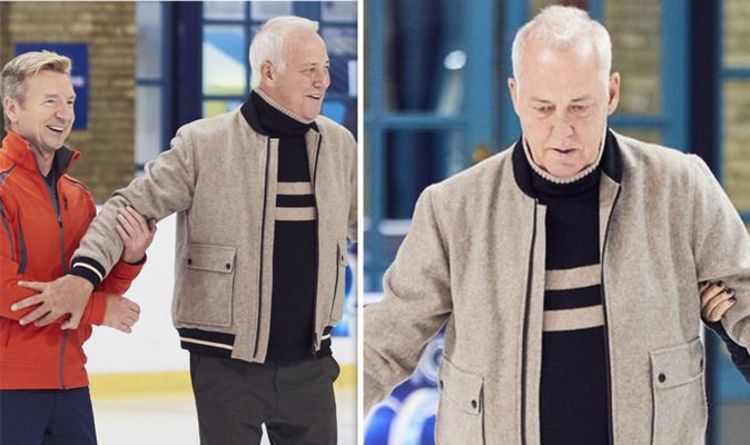 Had Michael not have taken a tumble, he would have been competing against the likes of Love Island star Maura Higgins, Coronation Street actor Lisa George and Diversity dancer Perri Keily.

This year will also see the first same-sex couple with H from Steps and professional skater Matt Evers, which has been praised by the celebs and hosts alike.

And last but not least, This Morning hosts Holly Willoughby and Phillip Schofield will be returning to their presenting posts, welcoming new judge, John Barrowman.

The Dancing on Ice Christmas special will air on ITV on December 22.