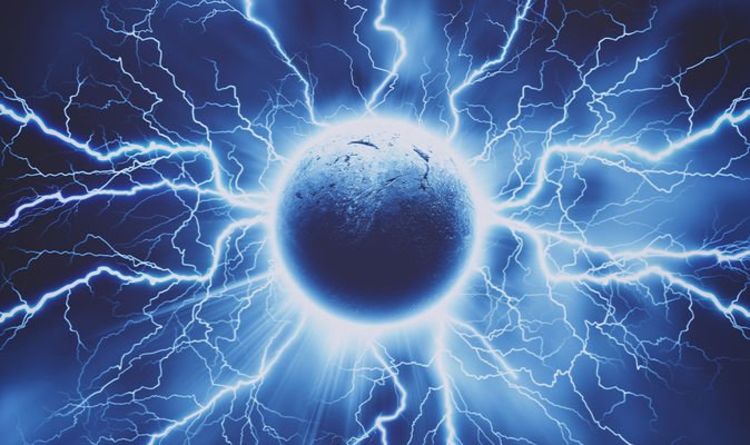 His research has been so far published in The Astrophysical Journal Letters and Physical Review Letters.

The magnetar PSR J1745-2900 orbits the galactic centre of the Milky Way, a supermassive black hole dubbed Sagittarius A*, from less than one light-year away.

The collapsed star generates a magnetic field that is about one billion times as powerful as the strongest magnets on Earth.

And all of this is, Professor Darling said, compressed down an area about 12.4 miles (20km) across.

The researcher believes this powerful magnetic field could be key in detecting axions.

- Advertisement -
- Advertisement -
Facebook
Twitter
Pinterest
WhatsApp
Linkedin
ReddIt
Email
Tumblr
VK
Previous articleGood Eggs Survey Reveals 68% are Having Groceries Delivered, and that 81% of These Shoppers Will Continue to Do So Post-Pandemic
Next articleWant to upgrade your Sonos speaker? You could get free streaming until next year