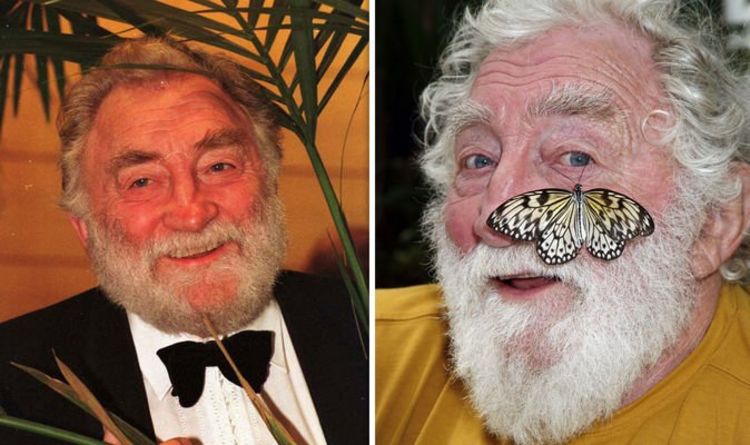 Good Morning Britain’s Piers Morgan uploaded a photo of David on Twitter along with the tribute: “RIP David Bellamy, 86.

Comedy writer and radio presenter Danny Baker posted on Twitter: “David Bellamy has gone. A truly brilliant and canny broadcaster. Thoughts with @LennyHenry at this time.”

Actor David Morrissey tweeted: “Sad to hear the news about David Bellamy. A real character and a man who cared about nature and our environment deeply.”

Former footballer Stan Collymore called him a “childhood icon”, writing: “Learnt about botany and shrubs and trees as a kid because of this man’s love and infectious enthusiasm.Rest in peace, David.”

- Advertisement -
Facebook
Twitter
Pinterest
WhatsApp
Linkedin
ReddIt
Email
Tumblr
VK
Previous articleJacqueline Jossa: I’m A Celebrity winner gets surprise ‘dumped’ on her by Daniel Osborne
Next articleRiverdale season 4: Did Betty kill Jughead because she wanted to be with Archie all along?