David Copperfield streaming: Can you watch the FULL movie online? Is it legal? 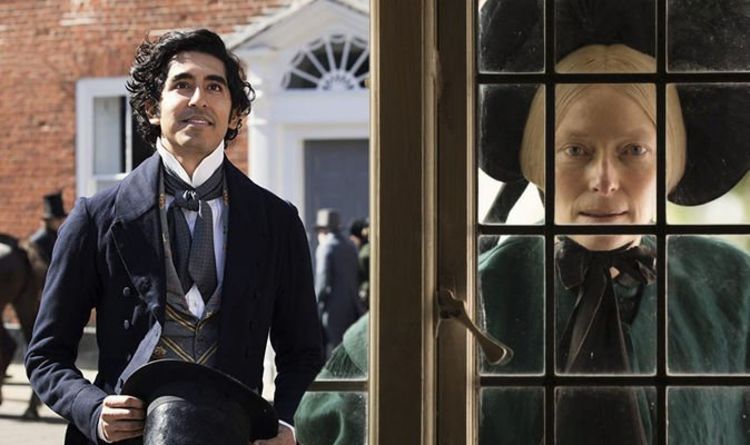 Armando Iannucci, the brain behind The Thick of It and new show Avenue 5 has made a new movie based on a beloved favourite. The Personal History of David Copperfield stars Skins’ Dev Patel as the Dickens hero and is coming to screens near you soon. But is the movie available to stream online as well as it being on at the cinema?

Is The Personal History of David Copperfield available to watch online?

As the film is only just arriving in cinemas, it is not available to download or stream online.

To be sure you’re not watching copyrighted material, you should go directly to companies such as Netflix or Amazon Prime, according to FACT (Federation Against Copyright Theft).

To warn about screening movies online which are unavailable, CEO of FACT, Kieron Sharp said: “There are now more ways than ever for consumers to watch movies and TV but not going to legitimate sources to watch new movies is not a grey area: it is against the law.

It is likely, however, the movie will be available to buy and download, which might become available at a similar time to its DVD and Blu-ray release.

Usually, this takes place around three to six months after the cinematic release, which will mean The Personal History of David Copperfield will be available to buy by the summer.

Who is in the cast of The Personal History of David Copperfield?

Dev Patel is David Copperfield, while the young version of the protagonist is played by Jairaj Varsani.

Mr Micawber, the wise guy who takes David in as a boy, is played by Peter Capaldi, while Ben Whishaw plays the snivelling Uriah Heep.

Paul Whitehouse is Mr Peggotty, the husband of David’s maid, Peggotty, played by Daisy May Cooper.

The Wickfields, who are friends of the Trotwoods, are played by Benedict Wong and Rosalind Eleazar, the latter of whom plays Agnes.

ByTending a garden has been collective therapy this year, and Luciano Giubbilei has doubled down with two. The plots are a few miles apart...
Read more