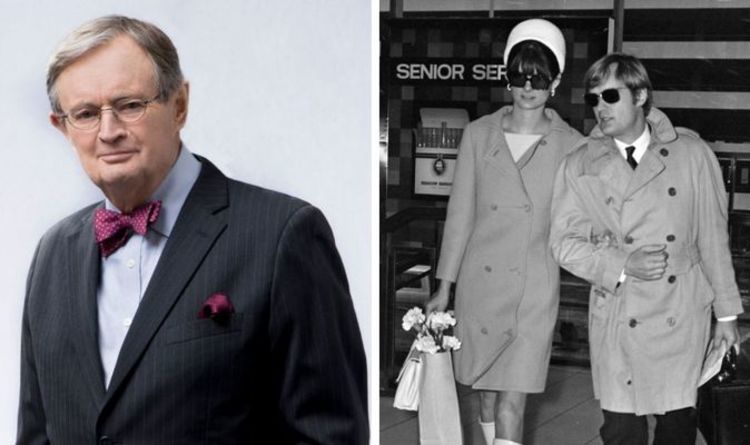 Fans of the long-running series NCIS will know medical examiner Ducky has been a major part of the cast ever since it first began.

However, throughout 17 seasons of the show, there has never been any mention of the beloved character being married.

Alongside this, it has never been referenced whether he has had any relationships either.

Therefore, some fans of the series have been left wanting to know if the star who plays him is also an eternal bachelor.

“You can solve them, usually amicably. That’s what happened.

But, he did admit: “It was an extremely difficult time, not least because we had three children.”

Together McCallum and Ireland had three sons together, Paul, Jason and Valentine.

Their adopted son Jason died from an accidental drug overdose in 1989.

The star explained how difficult he found this time in his life.

He said: “The worst moment of my life was when I lost my son, there’s no question of that.

“Losing people you love are always the most terrible moments, especially when they’re so young.

“Things remind you of the loss, birthdays and things. But it’s gone, it’s done. He’s not coming back, so I don’t dwell on it.”

Following the breakdown of his marriage to Ireland, McCallum found love again with Katherine Carpenter.

The NCIS star married the model in 1967 and they have a son and daughter together, called Peter and Sophie.

One thing the pair are both devoted to is charitable work and among the causes they support are the United States Marine Corps.

As of 2020, McCallum has six grandchildren in total.

Jason Brow Two of the most influential people in the world – Prince Harry and Meghan Markle – appeared during the TIME100 Special and pleaded...
Read more
Celebrity

Jade Boren Leah Messer shared her story about having sex for ‘the first time’ on the Sept. 22 episode of ‘Teen Mom 2,’ after realizing...
Read more
Celebrity

bshilliday Candace Cameron Bure reunited with her ‘Full House’ cast mates for the cutest sing along. It comes on the heels of the actress taking...
Read more
Celebrity