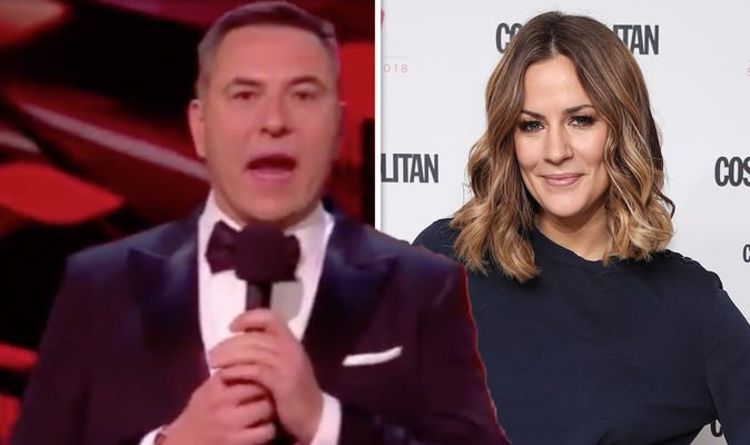 “Bring back @radioleary to host the #NTAs next year I mean David Walliams was dreadful and just not funny stick to @BGT David,” one angry viewer vented.

Another added: “OMG @davidwalliams just died on his arse at the #NTAs what a s***e host.”

National Television Awards is available to watch on the ITVhub.