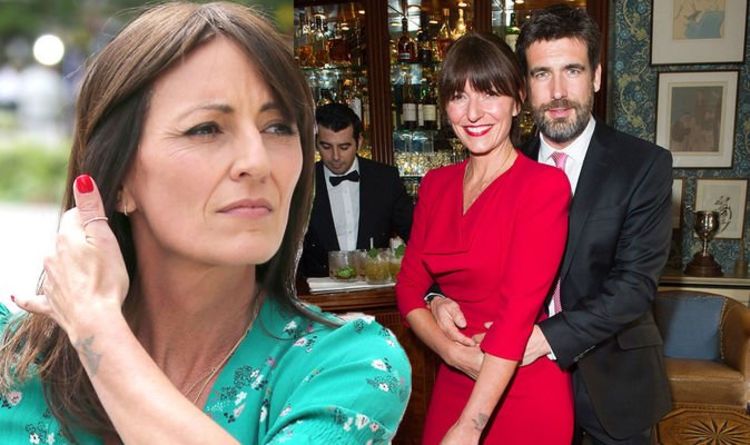 However, the star said she will never “go into great details” about her split from the former Pet Rescue presenter, because she has “a huge amount of respect” for him and her children.

Davina married Matthew in a star-studded wedding in June 2000 at Eastnor Castle in Herefordshire.

They went to couple’s counselling three years after they first married, with her recommending the process: “It was the best thing we’ve done. I’ve recommended it to a lot of friends.”