Dead To Me season 3 Netflix release date: Will there be another series? 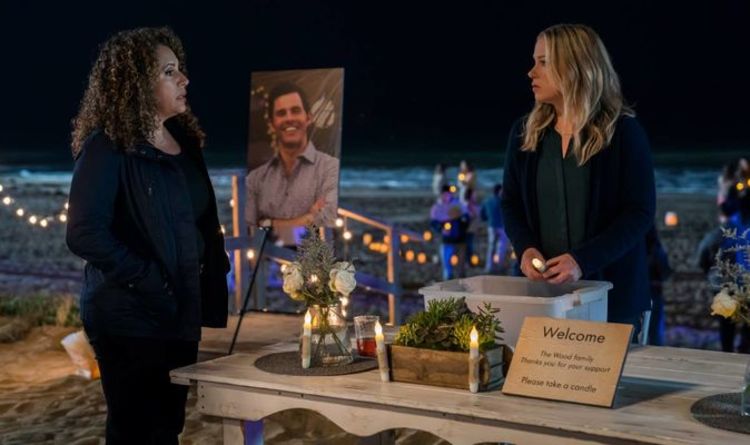 Speaking to Deadline about the process of renewing and cancelling series, Netflix’s head of original content Cindy Holland said: “When we’re investing, we decide how much to invest based on the audience that will show up.

“If the audience doesn’t show up, we think about the reason to continue to invest in something that doesn’t do as well as we had hoped.

“Obviously, critical acclaim is important too, but we’re really about trying to stretch our investment dollars as far as we can and make good on our investors’ money – it’s theirs, not ours.”

The first two seasons of Dead To Me were released in early May so if there is a series three, then it should come out around this time next year.

However, due to the ongoing worldwide circumstances, there is more than likely to be a delay in the season being released.

Dead To Me season 2 is available to watch on Netflix.