Deadpool is in Fortnite! How to unlock skin from Season 2 update 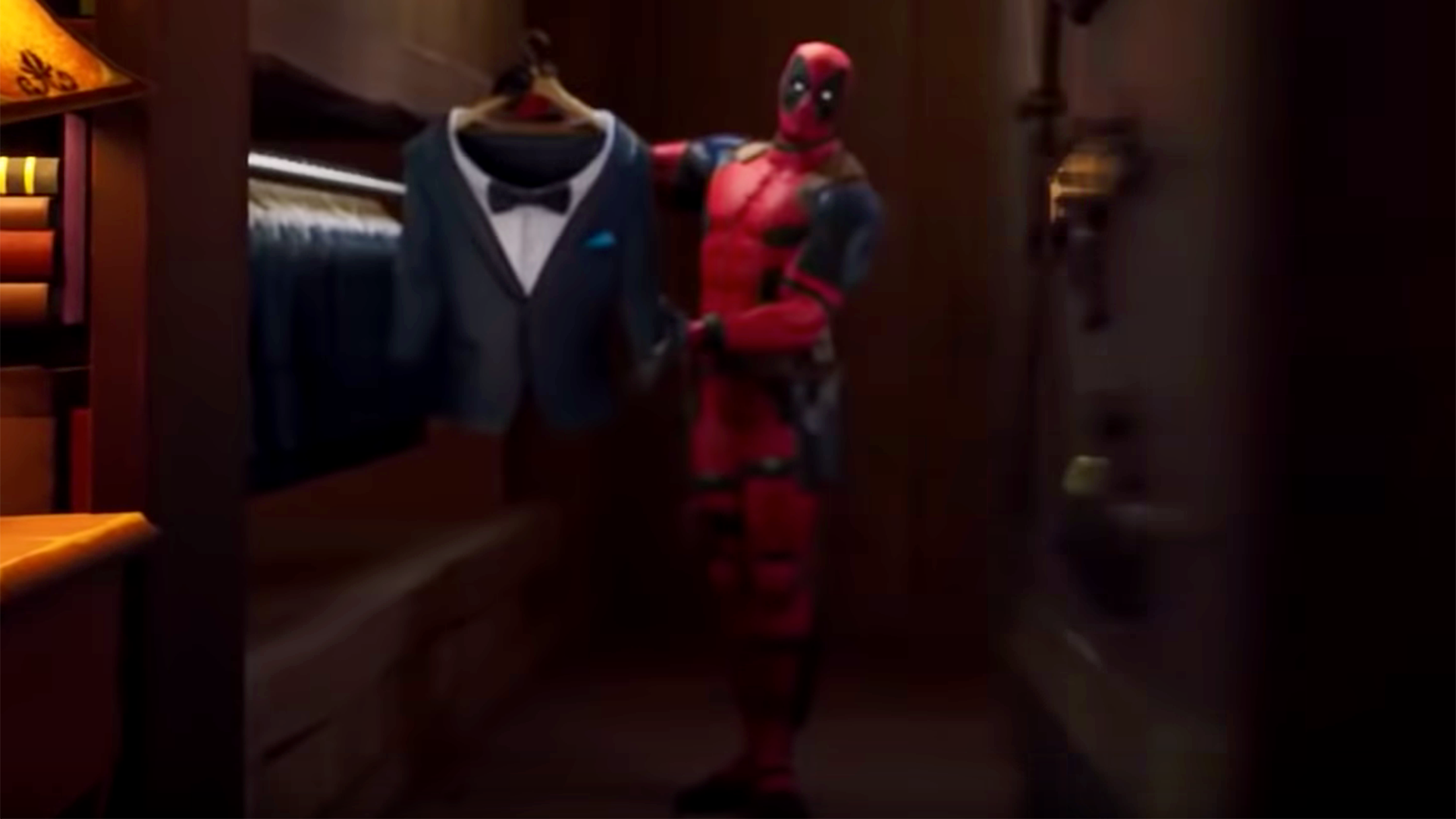 After a long delay, Fortnite Chapter 2 Season 2 is here , now with more Deadpool! …

Deadpool will be in Fortnite Chapter 2 Season 2, but he’s not in there yet. Also if you aren’t aware, Deadpool is a fictional character from the Marvel universe. He’s had a pair of movies made about him in recent years, voiced by actor Ryan Reynolds. It’s not clear if Reynolds will have some role in Fortnite in the future or not.

But this isn’t the first time we’ve seen a Marvel character in Fortnite. Epic Games teamed up with Marvel in the past to bring us The Avengers and Thanos. Whenever Deadpool does enter Fortnite, it will be the skin everyone will want to use.

MORE: What to know about the Fortnite Season 2 Battle Pass

Deadpool is in Fortnite Season 2? How do we know

If you watch the Fortnite Chapter 2 Season 2 trailer above, you’ll be able to spot Deadpool throughout the video.

For instance when Peely pulls on a book to spin the bookcase around at around 25 seconds into the video, you can see Deadpool on the left side holding up a tuxedo. If you watch it at normal speed you probably won’t be able to see it. But if you pause the video, you can notice it.

Then near the end of the video, you can see a character move out of the way to reveal a tree. On the tree are markings.

One of the markings on the tree is undeniably Deadpool.

How do I unlock Deadpool in Fortnite?

As we mentioned before, you can’t unlock him yet. But if you want to unlock Deadpool, Epic Games has made it clear you need to purchase the Battle Pass for Chapter 2 Season 2. The Battle Pass costs 950 V-Bucks (or about $ 9.50). At the bottom of a teaser for Fortnite Chapter 2 Season 2, it includes small print that reads “Battle Pass now. Deadpool later. Maximum effort.”

Yes, Deadpool will be part of the Battle Pass and it includes challenges. Related strings:

– A BattlePass is required to access Deadpool and his challenges
– If you want to see Deadpool again, deliver 950 unmarked V-Bucks to the Battle Pass

Also as the leaks above state, you’ll need to complete challenges in order to unlock Deadpool.

The post above shows how you can view the secret Deadpool challenges in Fortnite. The first challenge helps you unlock a Deadpool banner.

The skin is not available yet, but there appears to be various Deadpool related challenges each week, which will eventually lead to the skin release.