Dean Jones: Gleneagles raider who fled to Brazil is jailed... 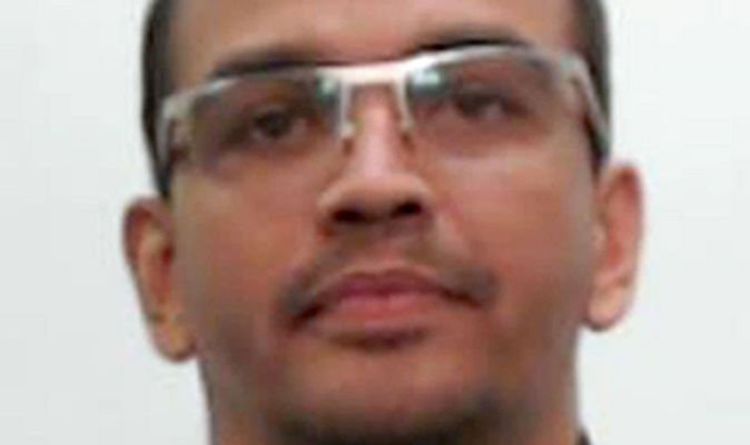 Dean Jones was part of a three-man gang who staged the smash-and-grab heist at a jeweller’s in the five-star Gleneagles Hotel. He, along with stepbrother Liam Richardson and accomplice Richard Fleming, escaped with 50 Rolex watches worth almost £520,000 during the raid in June 2017. None of the timepieces have been recovered. Fleming, 42, was jailed for 15 years in 2018 while Richardson, 30, was sentenced to 11 years and four months.

But days before Fleming’s trial police discovered Jones, a father-of-two, had boarded a flight in Turkey bound for Brazil.

The Brazilian authorities were contacted and Jones was detained as he disembarked at Sao Paulo airport in August 2018.

He was subsequently extradited to the UK last year.

Days after the raid in Perthshire, Jones flew from London to Malaga, Spain, before moving on to Morocco.

Jones, 39, of London, admitted taking part in the robbery when he appeared at the High Court in Edinburgh yesterday.

Judge Lady Carmichael told him: “The robbery was an act of serious, premeditated criminality. It involved significant advance planning with a visit to the hotel some weeks before.”

She added: “Criminality of this nature will not be tolerated. You removed yourself from the country and as a matter of fact avoided, for a significant period, facing the course of justice for the robbery and there was the necessity for extradition proceedings.”

The court previously heard that hotel staff feared the gang were carrying out “a terrorist attack”.

Defence counsel John Scullion QC said Jones was unemployed and in debt in 2017 when he was introduced to Fleming by Richardson. He added: “He ­stupidly agreed to participate in this offence. Clearly, the circumstances of the offence are extremely serious. He acknowledges the incident would have been frightening and distressing for those present.”