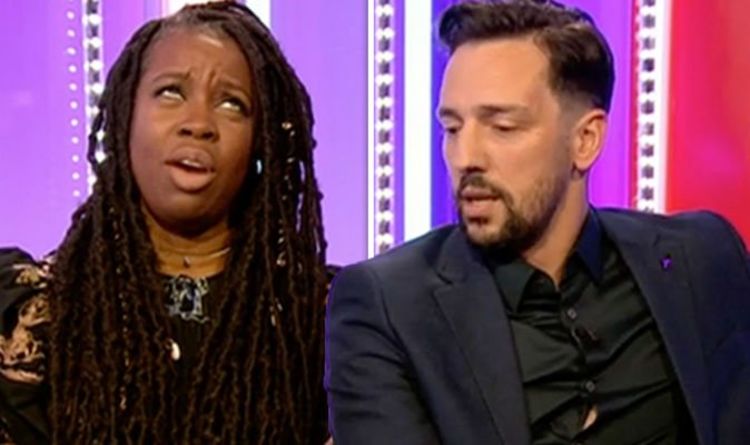 Ralf was quick to interject as he explained the accident was caused by the actress attempting to do a star jump in the sand on the beach.

“I feel I should say,” he remarked. “Nobody told you to do it, by the way, it was entirely by choice.”

The actor continued: “I remember it happening. We all ran onto the beach and Shyko decided to do a star jump and land on the sand. The first four times was great but the fifth time was a disaster.”

Shyko added: “I basically tore my calf muscle. But it’s very Ruby-esque and you’ve got to get into character.”

Death In Paradise airs on Thursday on BBC One at 9pm and The One Show airs weekdays at 7pm on the same channel.