Death in Paradise: Who is your favourite detective? Here are... 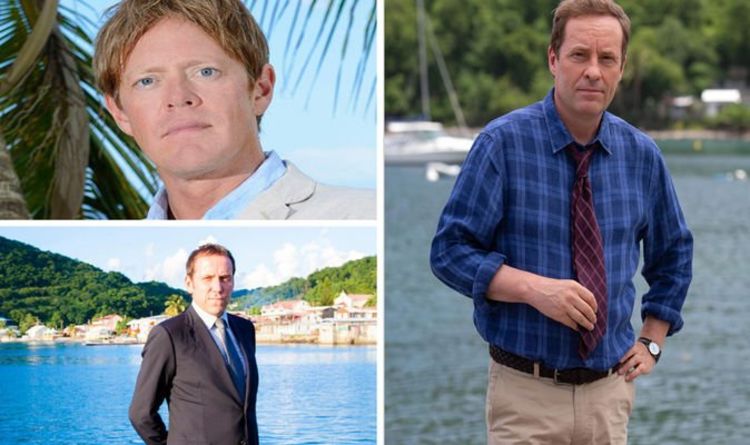 Earlier this week, Express.co.uk launched a poll asking readers whether they preferred Ben Miller as Detective Richard Poole from the first three seasons, Kris Marshall as Detective Humphrey Goodman from series three to six or Ardol O’Hanlon as Detective Jack Mooney from series six to nine.
After almost 4,000 readers took part in the poll, Kris Marshall was voted as Death in Paradise’s favourite detective.
The 46-year-old actor  an overwhelming majority of the votes.