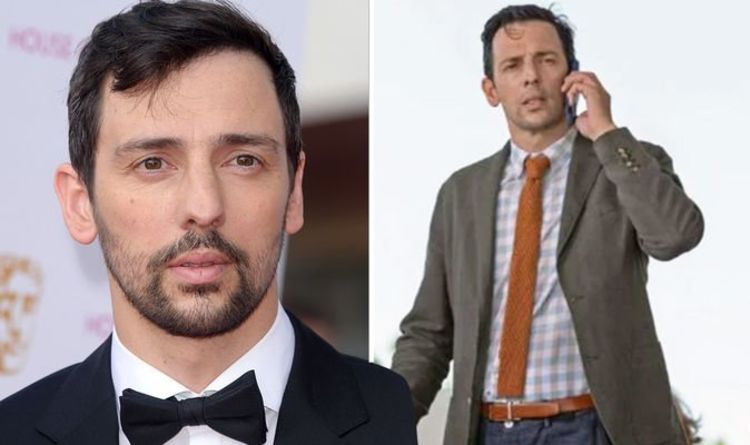 Ralf rejoined the cast of Death In Paradise as Ardal O’Hanlon’s replacement earlier this year.

In a recent interview, he admitted his contract was decreased before his new character made an appearance on the show.

Speaking to Chris Evans, he said: “Yeah so, my agent was like, ‘They’ve asked for three years for you to sign a contract’.

“Assuming it goes well, I mean if I’m terrible, they’ll sack me.

“But yeah, they’ve asked for three years and my agent was like, ‘I’ve managed to negotiate that down in case you don’t want to go back’.”

The actor admitted he was stunned by his agent’s decision, but said it was incase he wants to keep his options open.