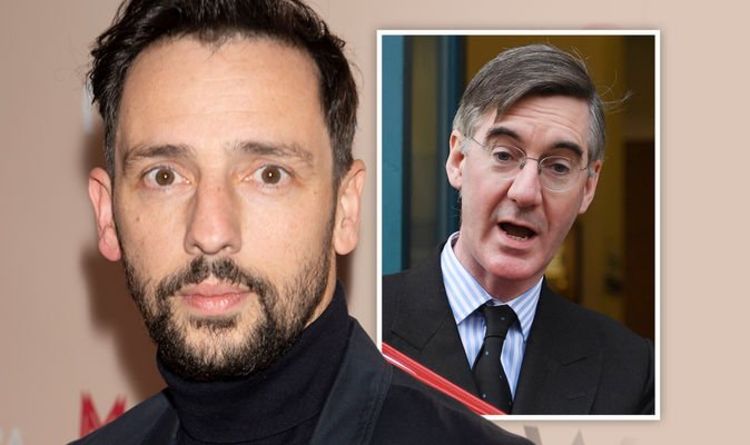 “This really triggered those compassionate liberals didn’t it! Hope the kids had a good day at school,” a second penned.

A third wrote: “Wow, the responses to this are vile. These are children! Get a grip of yourselves.”

The 51-year-old MP is yet to address Ralf’s comments about the picture on social media.

The politician has seven children with his wife Helena de Chair, who he married in 2007.

Elsewhere, Ralf recently returned to filming for the upcoming 10th series of Death In Paradise.

The new season is expected to return to BBC at some point next year.