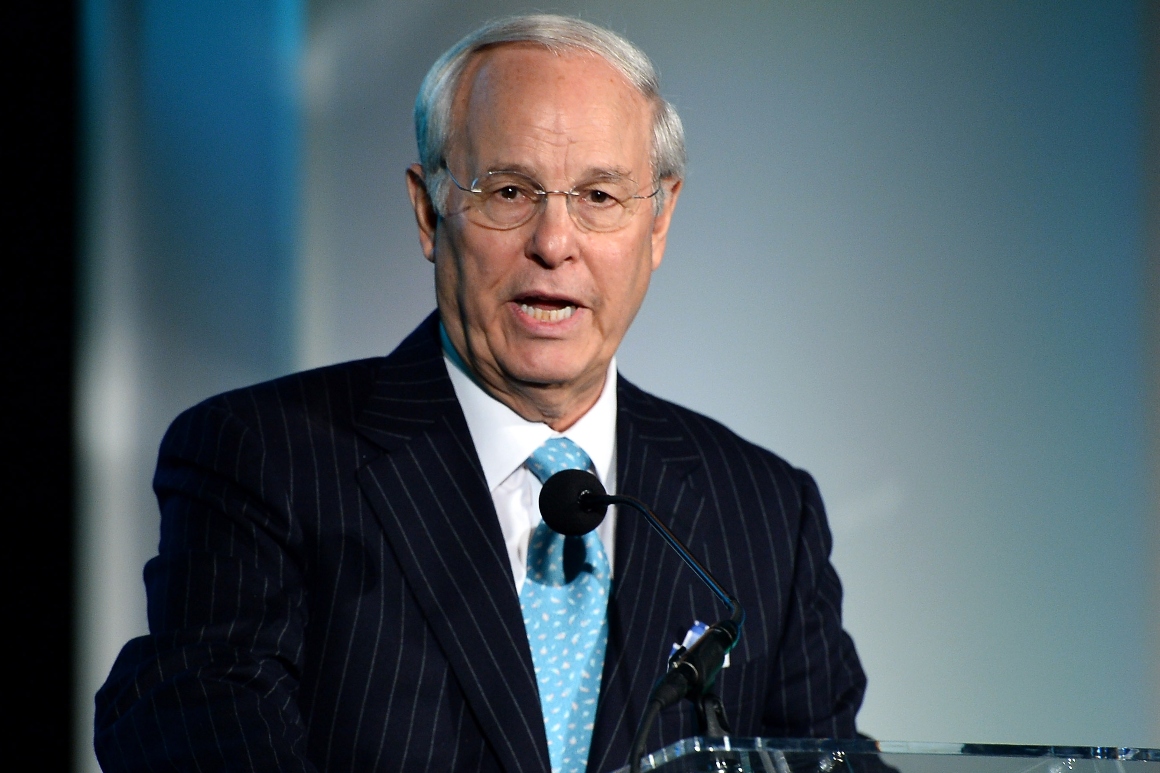 The co-chair of the Commission on Presidential Debates had rejected earlier Friday efforts by Trump’s campaign to clear him for in-person participation in the town hall-style forum — noting that the White House still has not provided basic information about the president’s recent coronavirus tests.

The remarks from Frank Fahrenkopf, the co-founder of the nonpartisan debate commission and its Republican co-chair, came amid confusion over the timeline for the two remaining presidential debates — prompted by the commission’s announcement Thursday that the town hall on Oct. 15 would be conducted virtually.

Trump has insisted that he does not think he is “contagious at all”. Sean Conley, the president’s physician, reported Thursday that Trump had completed his coronavirus therapy and that he expected Trump would be able to resume public engagements on Saturday — 10 days since Trump announced his Covid-19 diagnosis.

Shortly after Conley’s assessment, Trump campaign manager Bill Stepien — who also has tested positive for Covid-19 — released a statement arguing there was “no medical reason why the Commission on Presidential Debates should shift the debate to a virtual setting, postpone it, or otherwise alter it in any way.”

But Fahrenkopf was adamant Friday that the Oct. 15 debate, if it took place at all, would feature Trump and Democratic presidential nominee Joe Biden participating from separate, remote locations.

“We’re talking about something that will happen in less than a week, if it had originally gone forward. Less than a week,” Fahrenkopf told Fox News host Brian Kilmeade on his radio show. “And right now, as I understand it … at this point in time, there is no evidence whatsoever whether or not when the president tested negative.”

The White House has not made public the details regarding the president’s coronavirus tests in the days leading to his diagnosis. It is not known when Trump last tested negative before becoming infected, and officials have not definitely said when Trump first tested positive. Conley’s memo Thursday also did not say whether Trump had tested positive after finishing therapy.

Kilmeade said Friday that he had communicated with White House chief of staff Mark Meadows prior to his interview with Fahrenkopf, and that Meadows told Kilmeade to say that Trump will have twice tested negative before the Oct. 15 debate.

Fahrenkopf was skeptical about Meadows’ prediction, saying: “Suppose [Trump] passes one, and then the day before, he doesn’t pass the other? Then the whole debate’s gone.”

Even White House press secretary Kayleigh McEnany appeared doubtful Friday that the president would return to the campaign trail by Saturday, telling “Fox & Friends” in an interview that “logistically … it would be tough.”

McEnany also did not reveal whether the president had yet tested positive, instead saying that Conley told her “there are medical tests underway” to determine Trump’s contagiousness. “Rest assured, that test will show that it’s not transmissible. He won’t be out there if he can transmit the virus,” she said.

Some senior Republicans said they were astonished by Trump’s refusal to participate in a virtual debate. Typically the candidate who is trailing in the race — as Trump is — seeks additional debates because they are regarded as an opportunity to gain support or damage an opponent. In bypassing the debate, they argued, Trump was missing out on a chance to potentially score points on Biden with time running out.

During negotiations with the commission earlier this year, Trump’s campaign asked for an additional debate to be held — a request that ultimately went nowhere.

But other Republicans were relieved that the second Trump-Biden showdown wouldn’t go forward. The first debate, they contended, was disastrous for Trump, diminishing not just his poll numbers but also damaging GOP candidates further down the ballot. Private Republican polling conducted in the aftermath of the forum, party officials said, showed Senate hopefuls tumbling.

The commission’s announcement Thursday set off an hourslong round of public negotiations between the Trump and Biden campaigns, with both teams issuing dueling demands for the dates and formats of the remaining forums.

Trump’s campaign had proposed postponing the Oct. 15 town hall until Oct. 22 — the original date of the third and final debate — while also shifting the third debate back by one week to Oct. 29, just five days before Election Day.

Biden’s campaign, however, has advocated against adding any previously unscheduled debates to the calendar, saying that it is Trump’s decision not to participate virtually in the Oct. 15 forum. Instead, the campaign has recommended that the third debate on Oct. 22 — which was organized as a one-on-one debate between the candidates — should now be replaced by the town hall.

In lieu of the Oct. 15 debate, Trump has said he is interested in holding a rally, while Biden has already announced plans to participate in his own town hall hosted by ABC News.

Alex Isenstadt and Matthew Choi contributed to this report.

Facebook
Twitter
Pinterest
WhatsApp
Linkedin
ReddIt
Email
Tumblr
VK
Previous articleLucille Ball and Desi Arnaz's Great-Granddaughter Dies of Breast Cancer at Age 31
Next articleBig Brother Spoilers: Who Was Nominated, And Who Is The Target In Week 10