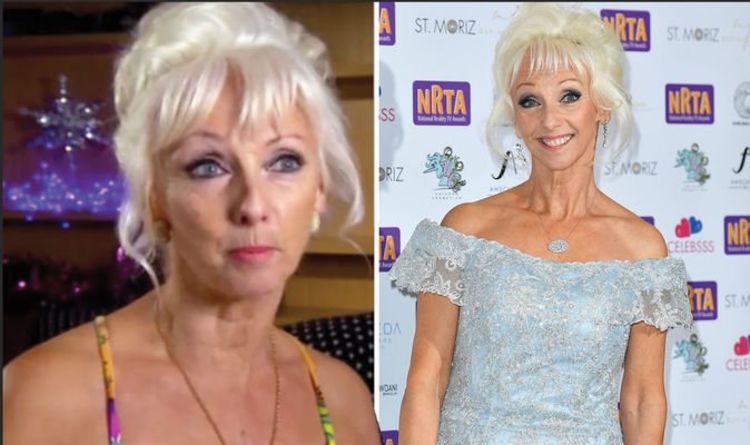 Speaking away from her guests, she said to the camera: “I’ve had a thing about him [Jason] since he did a Kit Kat advert years ago.”

Also during their dinner meeting, Debbie continued to shock her fans with another admission about being naked.

The former magician’s assistant took part in a game where she had to tell one lie and one truth, and her guests had to guess which one was the lie.