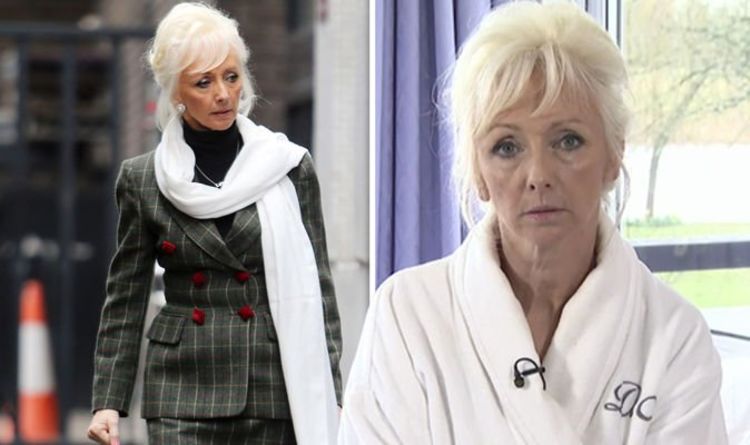 Debbie continued: “We both know that in the early days of panto, if something goes wrong it gets a big laugh and quite often it stays in [the show].

“I’m a person that I think people are surprised at when they see me at panto, because they expect me to be quite an ethereal straight fairy.”

Speaking with Mark Heywood on his Magic and Panto podcast, Debbie confessed she struggles to keep a straight face.

“But actually I’m the biggest giggler in the world. I end up breaking down quite often,” the Strictly finalist admitted.