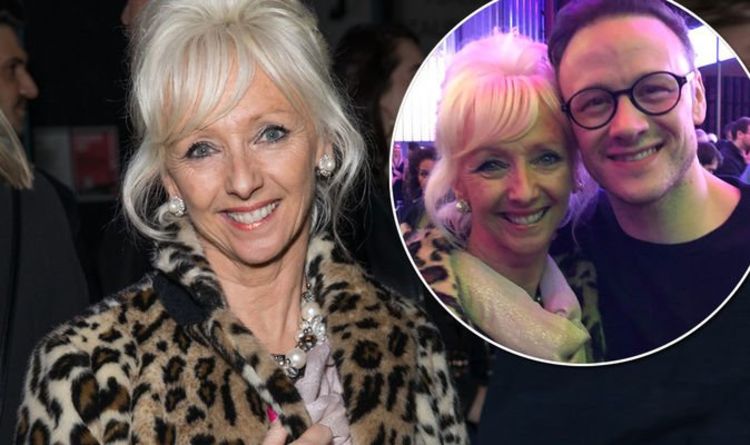 At the event, Debbie also posed for pictures with Anneka Rice, 61, who was Kevin’s partner in the most recent series of Strictly Come Dancing.

Taking to her own Instagram account with a picture of herself with the man of the hour, the TV broadcaster told her 17,800 followers he was “brilliant.”

She said: “Aw! The boy. @keviclifton! He was brilliant in The Wedding Singer last night. His voice is beautiful.”

Anneka cheekily continued: “You’ll be amazed if you go. And his dancing’s not too ropey.”

She added: “Great cast – with a storming turn from Sandra Dickinson which is still making me chuckle. #theweddingsinger #troubadourtheatre #wembley #musical #kevin!”