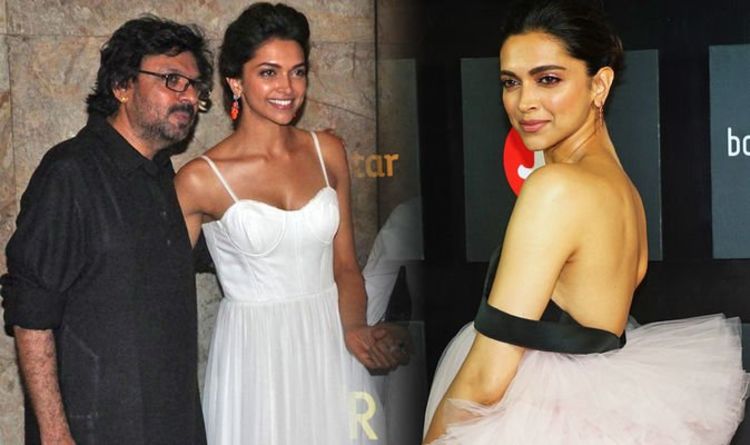 “On this auspicious day, we are delighted to make your Diwali happier by announcing our new endeavour,” they told their 5,000 followers.

A poster attached confirmed that, after the release of Gangubai Kathiawadi on September 11 next year, Bhansali would be brining out Baiju Bawra, “revenge story of a maverick maestro”.

Baiju Bawra is set to arrive in cinemas on Diwali 2021, which also happens to be the rumoured release time for Padukone’s upcoming movie.

This could mean a clash at the box office between Padukone and her former collaborator Bhansali.

According to NDTV, the film will be divided into two parts, with the first rumoured for release in Diwali 2021.

The Bollywood star will be playing the part of Drapuadi, the most important female character in the ancient epic.

“I’m absolutely thrilled and honoured to be playing the role of Draupadi,” she said in a statement obtained by Indian news agency IANS.

“I truly believe that it is the role of a lifetime.”

Padukone went on to give an insight into the importance of the new take on the story, which will see it told from Draupadi’s point of view.

“Telling it with this fresh and new perspective will not only be interesting but also very significant,” she said.”

“While we have all consumed the Mahabharata all our lives, the uniqueness of our film is seeing the same story from the point of view of Draupadi, who is one of the most significant heroines in our country’s cultural history,” he said.

“Deepika is not just the biggest Indian actres

“If it wasn’t with her, we would not be making this film on such an ambitious scale,” he added.

Padukone and Mantena are to be in talks with filmmakers and stars as they put together the cast and crew for Mahabharata.

While Vin Diesel confirmed they were heading to a meeting about the film together back in January, there has still been no official confirmation shooting has started.

As of yet, the sequel doesn’t have a release date.