Dementia symptoms: Hearing this sound is a warning sign of brain decline 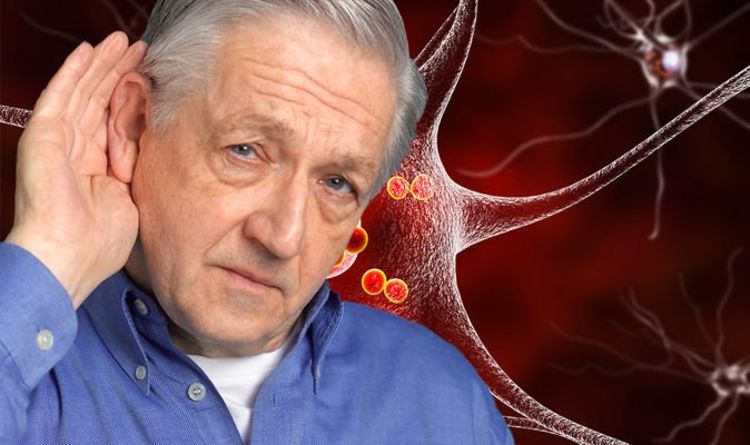 For the study, researchers analysed the walk of 110 people, including 29 older adults whose cognition was intact, 36 with Alzheimer’s disease and 45 with Lewy body dementia.

Participants moved along a walkway – a mat with thousands of sensors inside – which captured their footsteps as they walked across it at their normal speed and this revealed their walking patterns.

People with Lewy body dementia had a unique walking pattern in that they changed how long it took to take a step or the length of their steps more frequently than someone with Alzheimer’s disease, whose walking patterns rarely changed.