Dementia symptoms: The way a person socialises could indicate early signs of the disease 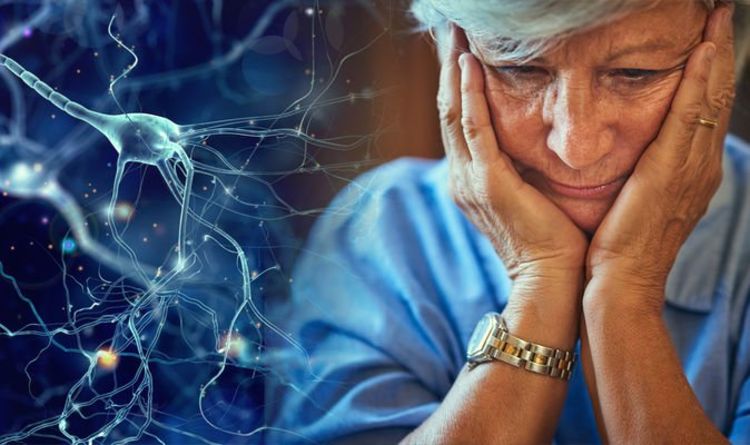 Why is dementia on the rise?

There are a few possible reasons why more people are being diagnosed with dementia.

One is that more medical professionals are attributing dementia as a primary cause of death, instead of citing related illnesses.

GP’s are also diagnosing patients with dementia more frequently that they used to. Another main reason is because people are living longer and serving more illnesses than they used to.

As a person ages, their dementia risk increases. People aged 65 and older are more at risk for the world’s deadliest diseases than younger people and are simply more likely to get dementia at higher rates.