Dementia symptoms: This sign in your vision could be an early symptom of the condition 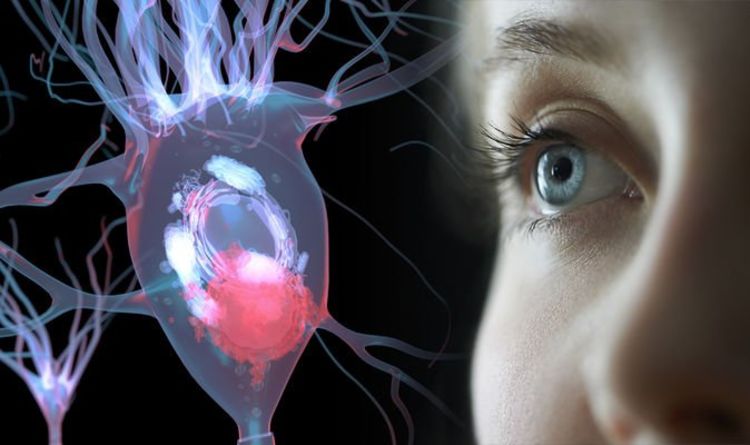 Familiar with those who have Parkinson’s disease, slowed movements, difficulty walking, shuffling, appearing rigid and experiencing tremors can also be a sign of Lewy body dementia.

It’s worth noting here that dementia with Lewy bodies usually first presents itself with changes in thinking, visual perception (hallucinations) and trouble sleeping.

Difficulty with movement, and showing Parkinson’s signs, can occur at the same time as cognitive impairments or later, but never as the first stage.

Although memory is less affected than other types of dementia, people with Lewy body dementia are more prone to feel apathy, anxiety, depression, delusions and paranoia.