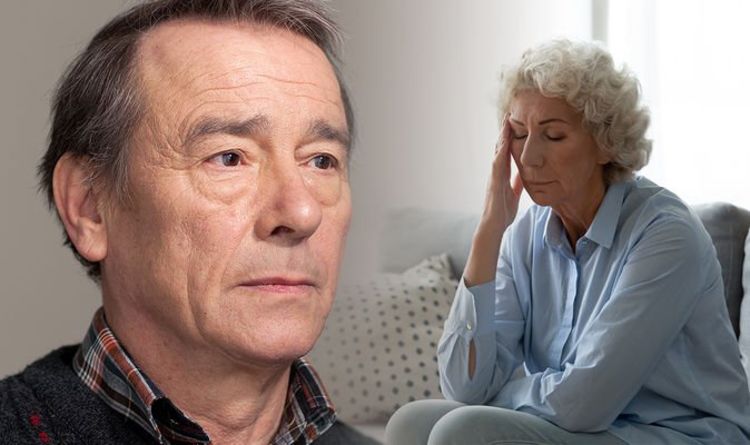 Memory issues tend to be the most noteworthy warning sign of dementia, but it’s also common for people to forget things now and again. How can you distinguish what’s normal and what isn’t?

The most common type of dementia is Alzheimer’s disease, whereby memory loss is a symptom of the condition.

According to the Alzheimer’s Association, this type of disease “causes a slow decline in memory, thinking and reasoning skills”.

Many people may have diabetes without even knowing it, because the signs and symptoms don’t necessarily make you feel unwell. Common diabetes symptoms include having...
Read more
Health

High cholesterol is the name given to having too much of a fatty substance in your blood. This substance, known as cholesterol, can lead to...
Read more
Health

In the quest for longevity, scientific research is the best tool we have at our disposal. This is because the discipline has accumulated vast...
Read more
Health