Dementia warning: The butter alternative that may raise your risk of brain decline 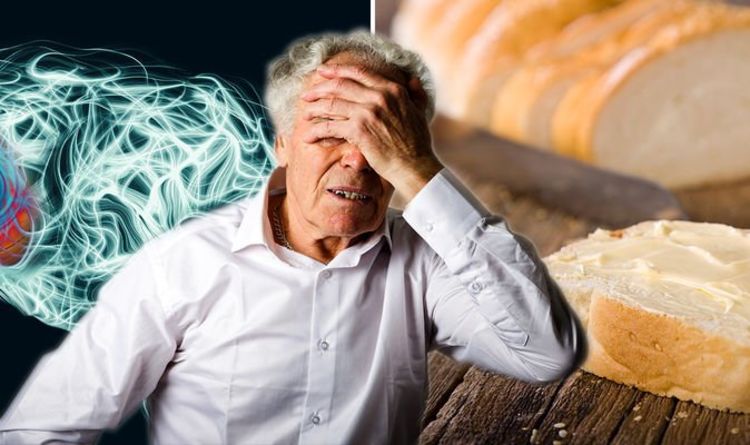 A blood test for trans fat levels was done at the start of the study and their diets were analysed.

Researchers then adjusted for other factors that could affect the risk of dementia, such as high blood pressure, diabetes and smoking.

They found that people with the two highest levels of trans fats were 52 percent and 74 percent more likely to develop dementia than those with the lowest levels.

There are a number of different types of dementia, and the most common in the UK is Alzheimer's disease. Diagnosing the condition early could help...
Read more
Health

Pancreatic cancer symptoms: Can you feel that? First noticeable sign

Pancreatic cancer is a disease whereby cancerous cells form in the tissues of the pancreas - an organ in your abdomen that lies behind...
Read more
Health