Demi Lovato health: ‘It doesn’t represent who I am’ Singer on her condition – the symptoms 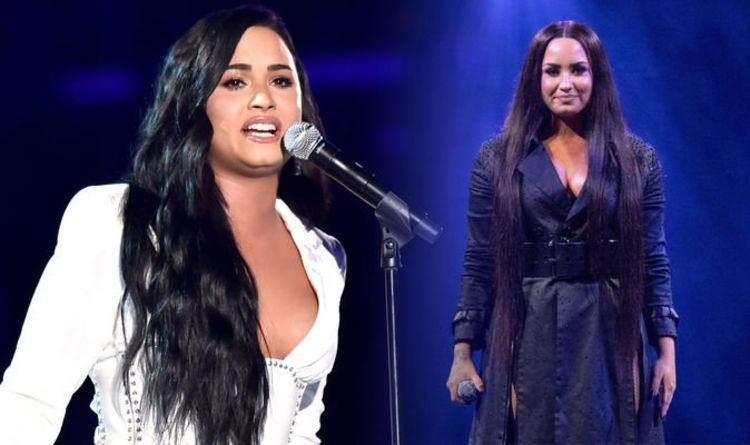 Formerly known as mani depression, a person with bipolar disorder may experience episodes of depression – feeling low and lethargic – and mania – feeling very high and overactive.

The NHS says: “Symptoms of bipolar disorder depend on which mood you’re experiencing.

“Unlike simple mood swings, each extreme episode of bipolar disorder can last for several weeks (or even longer).”

The health body adds: “If you have bipolar disorder, you may have episodes of depression more regularly than episodes of mania, or vice versa.