Democratic governors hit with flurry of legal challenges to coronavirus... 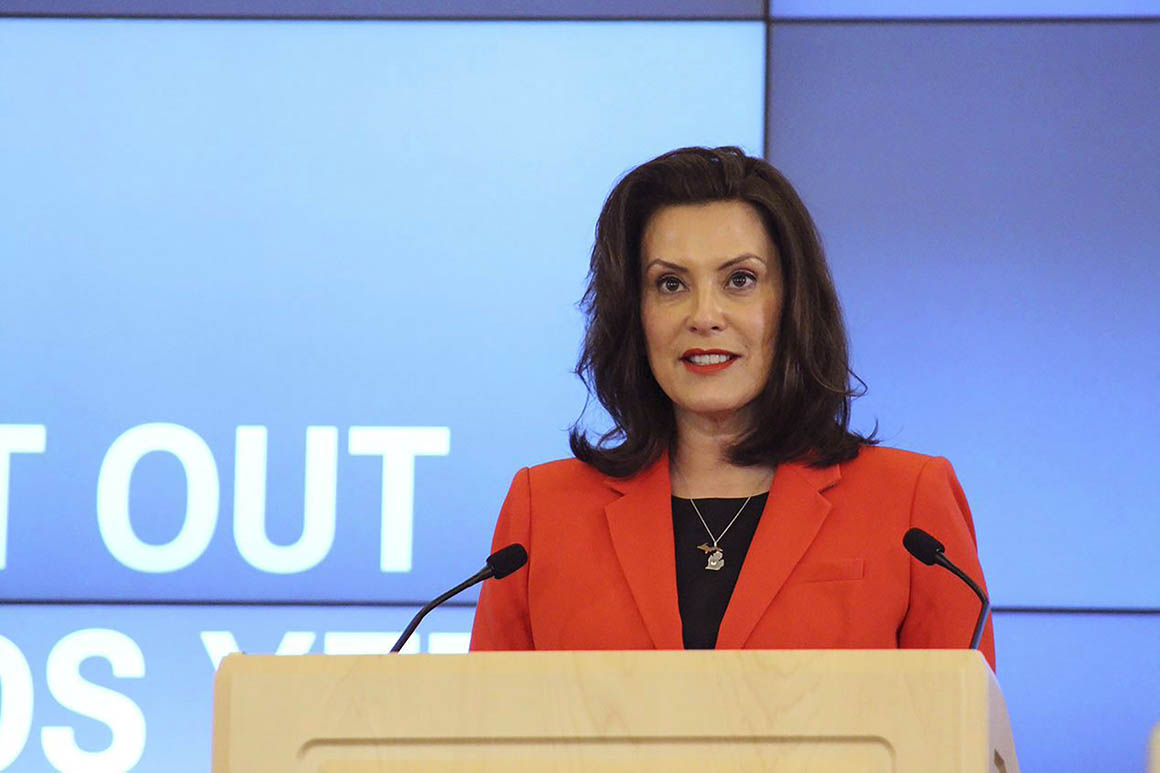 Earlier this month, a group of state delegates and religious and business leaders sued Hogan seeking a temporary restraining order to block the governor’s order. Though the state has asked a federal judge to dismiss the case, a scheduling hearing was held last week — days before Hogan announced the end of the statewide lockdown — indicating it will move forward.

In Ohio, a libertarian group early last week filed suit on behalf of nearly three dozen independent gyms in the state challenging the exclusion of such facilities from Ohio’s initial reopening phases. The same group earlier tried and failed to mount a legal challenge to the state’s closure of non-essential businesses. A day after the lawsuit was filed in state court, however, Lt. Gov. Jon Husted announced that gyms and fitness centers in the state will be allowed to reopen on May 26.

Last month the U.S. Supreme Court was even brought into the fray, denying a group of Pennsylvania business owners their request that the state’s non-essential business closures be lifted.

In Texas, for example, the pressure has come from the top down. There, state Attorney General Ken Paxton on Tuesday threatened the leaders of three major metro areas — Austin, Dallas and San Antonio — with legal action if they don’t roll back parts of their local stay-at-home orders.

The initial waves of litigation under shutdown orders pertained to issues like abortion access and religious services. The latter issue is still a factor in several of the lawsuits against governors — and one of the few areas where judges have shown more willingness to overrule state leaders.

But the latest round of lawsuits has taken aim at whether governors have the authority to unilaterally extend their initial orders, and at restrictions placed on protests that continue to pop up at state capitols across the country.

When it comes to the shelter-in-place orders, however, judges have mostly deferred to governors’ broad authority under their respective state constitutions to take drastic action in the case of a public health emergency.

Wisconsin’s shelter-in-place order is the first of its scope to be overturned by the courts. It’s unclear whether cases will keep going forward as governors begin lifting aspects of the social distancing restrictions litigants are challenging. But it is unlikely that another statewide order will suffer the same fate.

“It’s not impossible” that Whitmer’s orders will be thrown out by Michigan’s courts, said Richard Primus, a law professor at the University of Michigan who filed an amicus brief in the case. “The thing about Hail Mary passes is sometimes they work, and sometimes crazy things happen in courts.”

An initial ruling in that case could come next week, and will almost certainly be appealed to the state Supreme Court. But Primus warns that the outcome will be narrow rather than a broad referendum on civil liberties and executive overreach that some have painted it as.