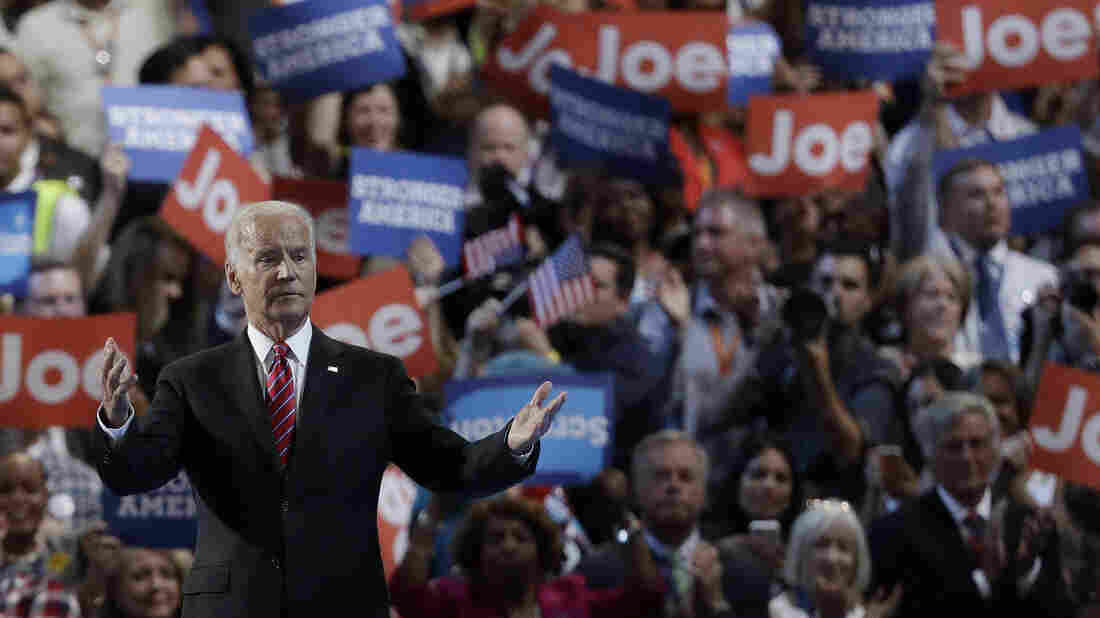 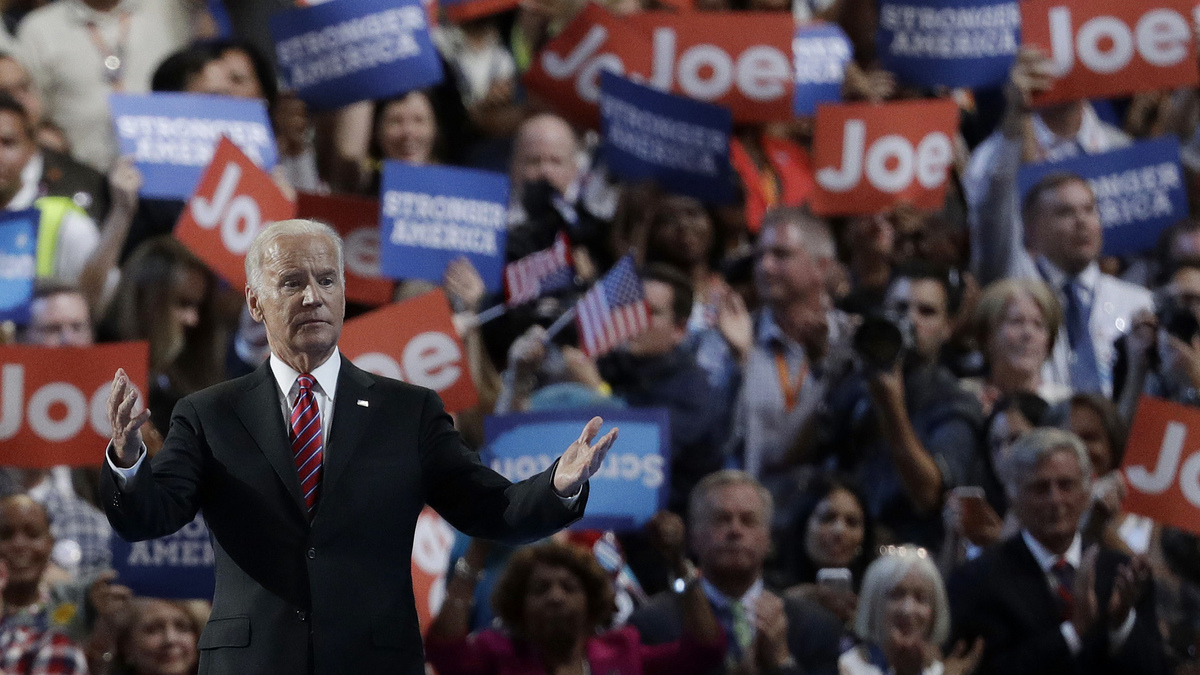 Four years ago, Joe Biden took the stage at the Democratic National Convention in Philadelphia to the Rocky theme, looking out over a crowd of delegates waving red and white signs that bore his name. He encouraged fellow Democrats to unite and rally around Hillary Clinton.

Now, as Democrats plan to hold the convention that will nominate Biden, the chances that he’ll bask in the same kind of scene this year seem ever more distant, as the Democratic Party faces the possibility of a limited in-person presence or virtual gathering.

The challenge is not unique to Democrats or to politics, as events across the U.S. have been scrapped or dramatically curtailed because of the coronavirus pandemic.

Joe Solmonese, the chief executive of the Democratic National Convention, said in an interview on Thursday that organizers of the event, scheduled to take place in Milwaukee this August, were being guided by both public health “and the idea of what it is that this convention is intended to do.”

“How many people we do that in front of, how many hotel rooms we occupy in the city of Milwaukee, how many buses and what sort of security infrastructure we end up having in terms of the uncertainty of the public health environment remains to be seen.”

This week, the Democratic Party’s rules and bylaws committee adopted changes to allow delegates to participate in the party’s convention even if they are unable to attend in person. This comes after Democrats delayed the convention, which had originally been planned for July but was moved back about a month out of concern for public health and in the hopes that restrictions would ease by then.

Democrats have made no final decisions about what their convention could look like, and Solmonese said it’s too soon to say. But Democrats have been openly discussing alternative formats, should public health mandates make a traditional gathering unrealistic.

House Speaker Nancy Pelosi, D-Calif., suggested last week in an interview with C-SPAN that Democratic National Committee Chair Tom Perez should “get a gigantic stadium and put people 6 feet apart” and reduce the convention from a multiday affair to a single day.

In a Politico interview, Democratic strategist Lis Smith, who advised Pete Buttigieg’s presidential campaign, alluded to the virtual event that Travis Scott held via the widely popular online game Fortnite as a source of inspiration. Even Biden himself has suggested that the convention to nominate him may happen digitally.

Solmonese said that even before the pandemic forced more contingency planning, his team of organizers had been thinking of ways to innovate so that the convention could keep pace with how the rules of politics are changing.

“Conventions have historically been a convening of party activists doing the work of a party in a very traditional way to put forward their nominee and then filming that and broadcasting that to the American people,” he said.

This year, he added, Democrats have an opportunity to “be much more intentional about the platforms that we deliver that message onto and the states and the people that are most important to get that information.”

Ultimately, party conventions aren’t just about nominating a candidate. They’re also a platform to promote the party’s message and values, as well as to organize ahead of the November election.

Leah Daughtry served as the CEO of the Democratic National Convention in 2008 and again in 2016. She says the success of the event doesn’t hinge on having a live audience in an arena.

“What it does mean is we must make a compelling visual narrative that people can see in, be engaged in, sucked into with the right entertainers, that will make me come to the television night after night,” she said.

Emmy Ruiz, a Democratic strategist who worked on Kamala Harris’ presidential campaign, said that changes to the convention’s format could also mean new opportunities for Democrats when it comes to organizing.

“Being able to do it from my home and having a real, active role of participation that is meeting people where they’re at literally — I think is a strength,” she said.

The changes to party conventions are not just happening on a national level. State parties are also being forced to innovate. In Texas, Democrats scrapped their in-person gathering and are moving online instead.

“Our in-person convention previously varied between 10,000 and 15,000 people showing up, and we’re hoping to see all of those numbers grow as we’re able to stream all of this content online, especially those more intimate, constituency-based programming that we hadn’t been able to put online before,” said Brittany Switzer, the Texas Democratic Party’s brand director.

Texas Democrats are planning a two-pronged virtual convention in June. One channel will focus on official party business, such as voting on delegates. A second track will include speakers, performances and panels, the first of which were announced this week.

“We’re not sacrificing anything in terms of support and training and community building. All of those elements are going to still very much be present,” Hannah Roe Beck, the Texas Democrats’ convention director, said.

This isn’t just an issue impacting Democrats. For their part, Republicans have publicly said they are pushing ahead with plans for an in-person convention in Charlotte, N.C., this summer.

Lara Trump, President Trump’s daughter-in-law and a top campaign surrogate, said this week that Republicans had no plans to cancel their convention.

“It is in August in Charlotte, N.C. We’re very excited to see that happen and to hopefully be back to some semblance of normalcy then,” she said.

While Republicans have made no public moves to change their convention, the Republican National Convention planners recently added a senior adviser focused on health and safety planning.