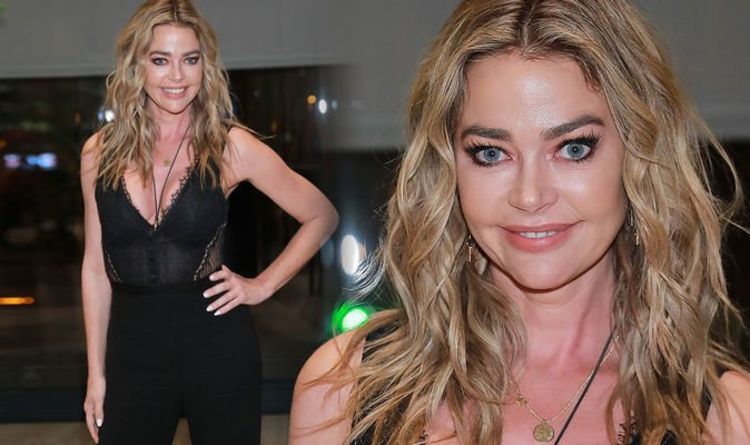 Apparently the source added: “Denise claimed to Brandi that she was in an open marriage, but she wasn’t and this has hurt Denise’s husband Aaron very much.”

The actress married Aaron in September 2018 after almost a year of dating.

The new series of RHOBH is sure to follow the fall out of the clash.

Express.co.uk has contacted a spokesperson for Denise Richards and Brandi Glanville asking for comment.