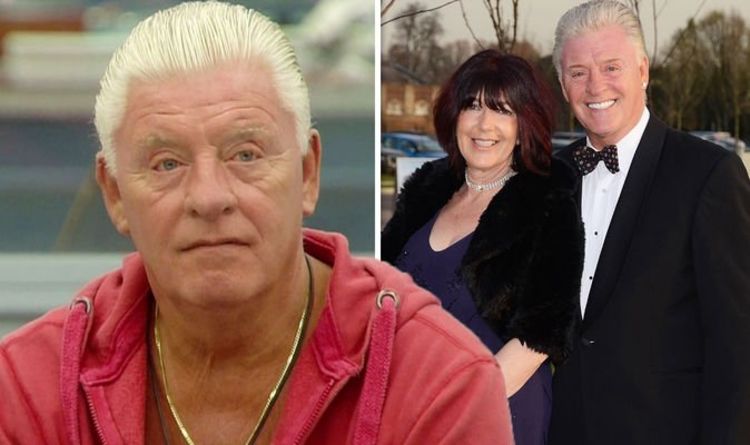 “I spent the time quietly at home with Gwen as we’ve both had the awful flu bug which has brought us down so low, hence the reason for my lack of live presence on Facebook.”

He concluded the post: “I hope to be back within the next couple of days when I will be giving messages from spirit for the new year. Have a wonderful day everybody and much love to you all! X.”

While speaking about her husband’s condition before he passed away, Gwen explained: “He was taken really quickly. It was pneumonia which got him in the end. He developed sepsis and was in intensive care. I’m heartbroken to have lost him.