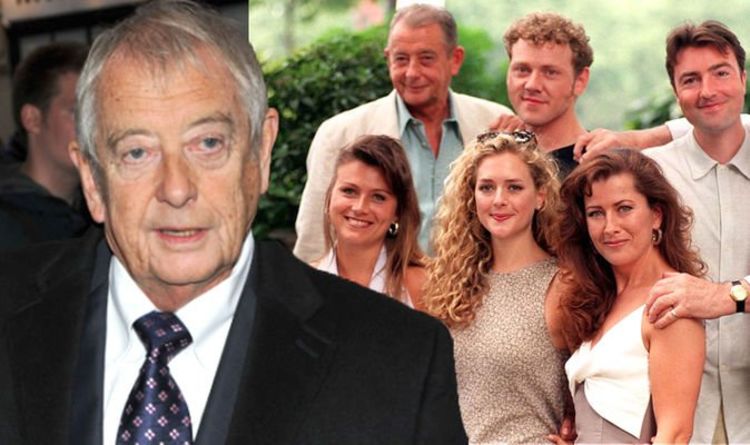 Derek leaves behind two children – one of whom is the actor Jeremy Fowlds.

He reportedly died at the Royal United Hospitals Bath in the early hours, after suffering from pneumonia that led to heart failure caused by sepsis.

The star is said to have been surrounded by his family.

Personal assistant and friend, Helen Bennett, said: “He was the most beloved man to everybody who ever met him, he never had a bad word to say about anybody and he was so well respected, adored by everyone.

ByJade Boren Cardi B was hurt after Wiz Khalifa responded to criticism about the ‘WAP’ rapper winning a Grammy, while Nicki Minaj hasn’t. Wiz is...
Read more