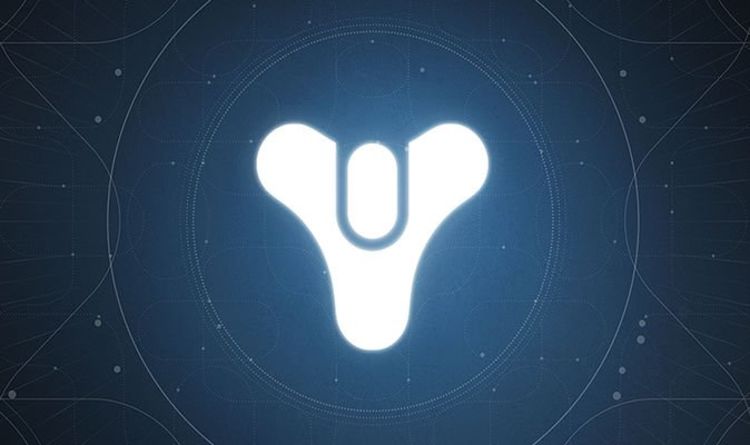 That’s when the Iron Banner will be returning and will run for the next week, crossing over with the new Trials event.

The popular crucible playlist will be launching at the same time across PS4, Xbox One and PC, meaning there should be plenty of Guardians taking part.

Trials of Osiris will be launching at 6 pm in the UK on July 31, and gamers won’t know the map selection until they drop in.

While Bungie won’t be sharing any information on what rewards will be available, they will confirm when everything is available to play.

And the first information shared will be from Guardians, who will be confirming the first loot unlocks and the map selection almost straight away.

The rest might take a few hours to find out, but we’ll be sure to update this story as soon as we know more.

Meanwhile, Bungie has revealed more on their plans to bring back the Iron Banner Tournament during August 2020, telling fans:

“Lord Saladin returns to host the second Iron Banner of the Season. Before we get too deep, if you haven’t heard of the Iron Banner, let’s give you a quick lesson.

“First, get your Power up. This activity offers Power-enabled combat in the Crucible, so that means your opponents might have an edge if they’re five (or more) Power above you. Second, snag weekly bounties from Lord Saladin in the Tower before jumping in.

“You can earn some pinnacle power gear when completing their objectives! Third, capture the zones.