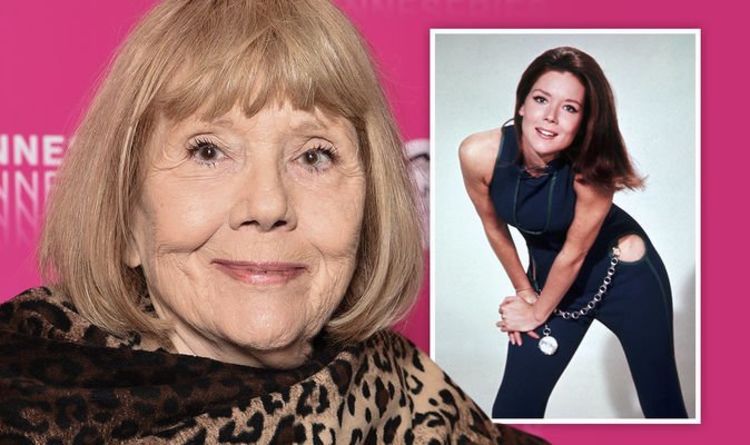 Since joining the Royal Shakespeare Company and playing a number of roles, Diana was given the part of John Steed’s companion in The Avengers after Honor Blackman’s departure.

More recently, Diana appeared in Game of Thrones and a Doctor Who episode called The Crimson Horror in 2013, which was written for her by Mark Gattiss.

She showcased her native Yorkshire accent as she played the role of Mrs Gillyflower alongside her daughter Rachel Stirling.

Diana was married to her first husband and Israeli artist Menachem Gueffen from 1973 until 1976.

She then married Archie Stirling, who is the father of her daughter, Rachel.

They couple separated in 1990.

In response, fans said they would miss Andrew’s “impartial” interviewing style, as they applauded his professionalism. One wrote: “What annoys me most about @afneil is that I can never work...
Read more
Celebrity