Diana Rigg: ‘I was no piece of fluff’ On Her Majesty's Secret Service star PROUD Bond girl 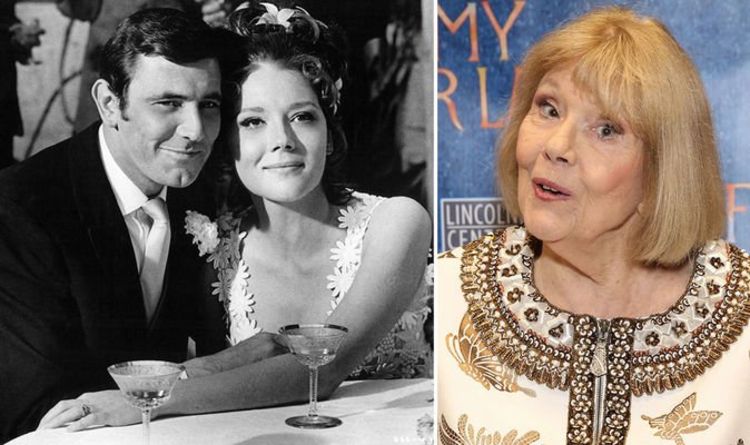 On her action scenes, Rigg said how she enjoyed driving in the car chases, and how she gave On Her Majesty’s Secret Service some “gravitas”.

Despite a poor reputation as a film at the time, the Bond girl asserted: “It’s now one of the most successful, if not THE most successful Bond movie.”

While admitting that co-star Lazenby was “really difficult”, despite being quite impressive on screen.

Rigg also said the rumour that she chewed garlic before the love scenes with Lazenby was “rubbish”.

Horan spoke in-depth about how One Direction worked, claiming everything in the band "was going at once". "The whole process has been more stretched out,"...
Read more
Entertainment

Hordes of fans were screaming for their favourite songs to be played as the band geared up. But, according to Beatles Bible, a telephoned bomb...
Read more
Entertainment

If you go back and listen to Queen’s early work, not only will you occasionally find Brian May and Roger Taylor as lead singer...
Read more