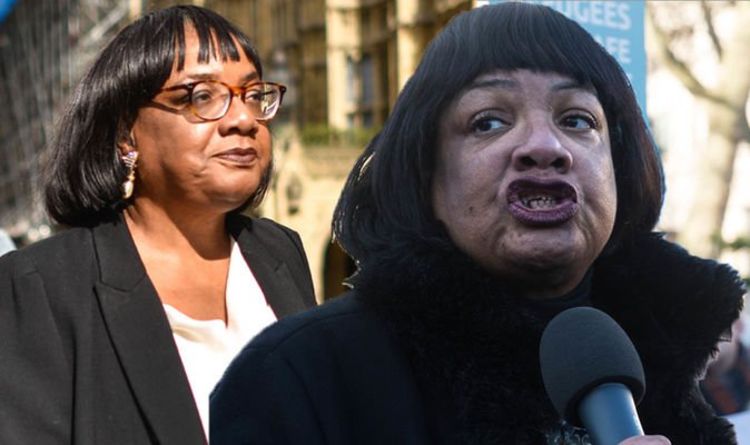 It has not yet been announced which professional dancers the stars will be partnered up with next month.

It comes days after Nicola Adams said how it feels “amazing” to join the series as a part of Strictly’s first ever same-sex couple.

In a statement, she shared: “I also wanted to thank the BBC for supporting me and making me the first ever all female-pairing; and it’s amazing to be a part of the movement for change, diversity and breaking boundaries in the entertainment industry.”