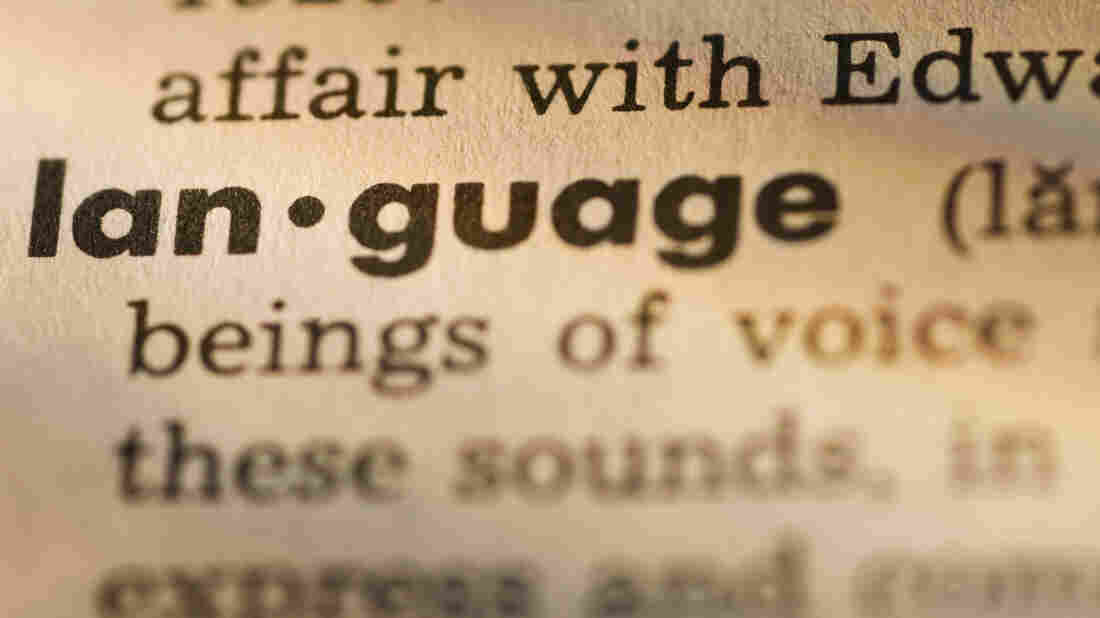 Dictionary.com has updated thousands of entries to reflect the changing use of language in 2020, particularly in subjects like race, gender, health, technology and politics. Daniel Grill/Getty Images/Tetra images RF hide caption 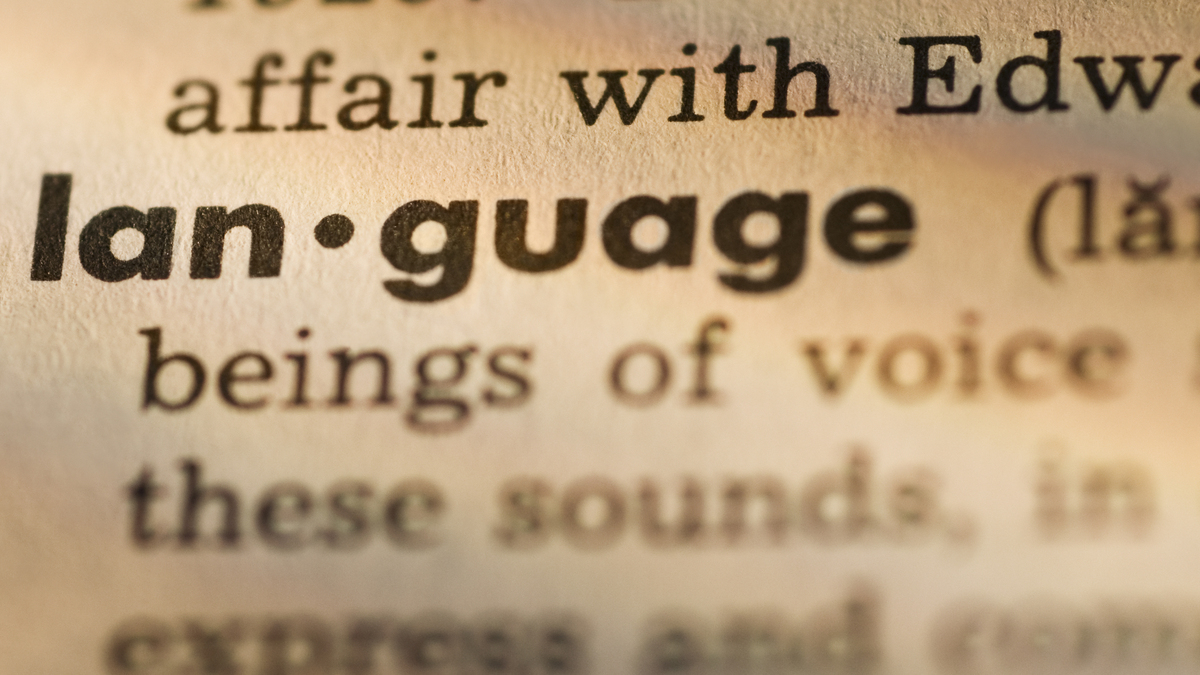 Dictionary.com has updated thousands of entries to reflect the changing use of language in 2020, particularly in subjects like race, gender, health, technology and politics.

Anyone grasping for the right word or phrase to describe life in 2020 now has a larger lexicon to work with.

Dictionary.com has updated thousands of entries and added hundreds of words in its largest release to date, a reflection of the ways in which society and language have evolved even in just the past few months.

The digital dictionary announced earlier this week that it updated more than 15,000 entries and added 650 brand new terms. Many of the revisions deal with language related to identity and topics like race and ethnicity, gender and sexuality and health and wellness.

“The work of a dictionary is more than just adding new words. It’s an ongoing effort to ensure that how we define words reflects changes in language — and life,” said John Kelly, senior editor at Dictionary.com. “Our revisions are putting people, in all their rich humanity, first, and we’re extremely proud of that.”

The new additions range from social media slang like “GOAT” and “janky” to cultural touchstones like “MAGA” and “MeToo.”

Some of the major site-wide changes to existing entries have to do with race and ethnicity, like capitalizing the word “Black” in reference to people, which the company says it is doing “as a mark of respect and recognition that’s in line with capitalizing other cultures and ethnicities.”

Examples of entirely new terms in this category include Afro-Latino, brownface, Filipinx and whitesplain.

It has also refined the definitions for a number of other words related to LGBTQ identity, such as asexual, deadname, Pride and themself.

The site has updated the language it uses to describe suicide and addiction, in an effort to help destigmatize them. For example, it replaced all instances of “commit suicide” with “die by suicide” or “end one’s life,” language that mental health professionals and suicide prevention specialists prefer.

It also updated the entry for “addict” to begin with “a person addicted to” or “a habitual user of,” and made similar tweaks to the definition of “alcoholic.”

“These changes foreground the fact that people who have addictions are human beings, first and foremost,” it explained in a press release.

In another sign of the times, the dictionary has introduced a slew of new phrases related to the environment and technology, including ecoanxiety, bombogenesis, cap and trade, natural language processing and techlash.

And of course, there are buzzy new additions drawn largely from popular and internet culture. Some roll off the tongue: zhuzh, ish, jabroni. Others describe familiar phenomena: gender reveal, information bubble, nothingburger.

The company says many of the additions this fall build off of terms that gained traction this spring and summer.

The coronavirus pandemic brought viral load and social distance to the site in April, while nationwide protests against racial injustice and police violence have helped introduce highly-searched phrases like Antifa and Black Lives Matter.

“Change, no doubt, is a prevailing theme of 2020,” the company acknowledged. “And change is fundamental to the work of a dictionary.”