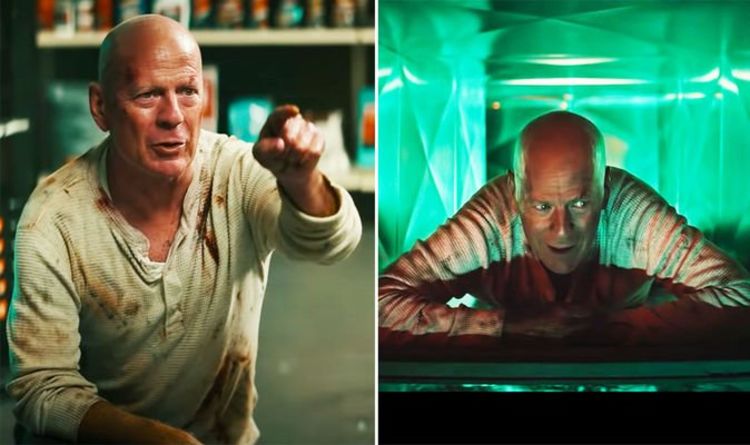 At one point the film was called Die Hard: Year One or John McClane and was going to feature a younger version of Willis.

Die Hard 6 would have seen his character today but also in flashbacks to the 1970s.

But following the Disney-Fox merger, the movie was scrapped, while a prequel streaming series called McClane is now the plan.

However, with Willis and two original Die Hard characters reprising their roles for this new advert, perhaps it will spark interest in a proper Die Hard 6 movie under Disney’s rebranded 20th Century Studios?