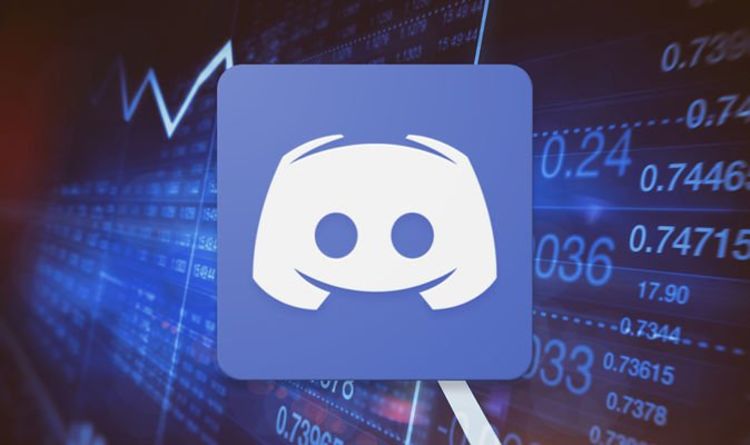 The Discord server status makes grim reading for fans, who have complained about not being able to use the popular chat app.

Independent website Down Detector has received thousands of reports that Discord isn’t working.

The Down Detector outage map shows that the Discord issues are affecting users in the UK and the US.

The apps seems to load up without issue, but messages fail to load when users send them.

Discord administrators have addressed the server outage over on Twitter, directing users to the status page online.

According to the official report, Discord is investigating the issue online. It could have something to do with a major power incident at Google.

“It looks like there was some kind of power incident at Google, or other major issue,” reads the official Discord response.

“We saw dozens of our servers reboot at the exact same time, so we are currently doing a full system recovery for Discord.

“Investigating – We are aware of some current trouble logging in and sending messages. The team is online and investigating.”

Needless to say, fans have been venting their frustrations over on Twitter, complaining about the app going down.

“What’s wrong with your service? Most messages need to or three trials to come thru…” one fans writes.

Another tweeted: “When discord is down i feel like a lost soul.”