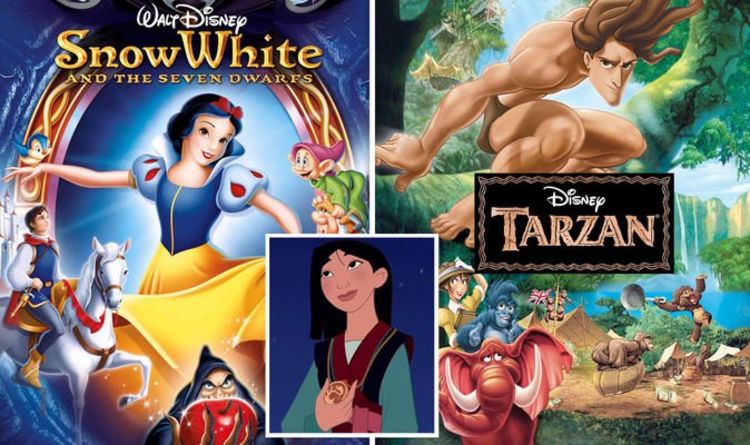 The streaming service gives viewers the opportunity to binge lots of family-oriented content.

Disney promises the platform will offer never-before-seen content, but there’ll be plenty of classics available too.

READ MORE: Disney Plus: The films and series you DIDN’T know were on Disney Plus