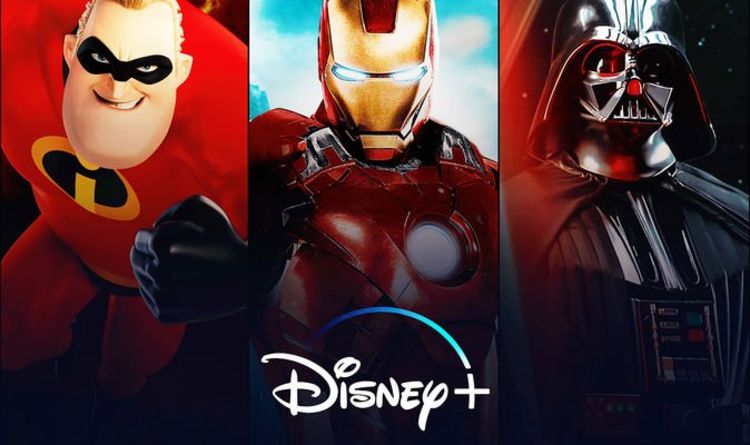 Following its arrival in the US, Canada, Netherlands, Australia, New Zealand and Puerto Rico, Disney+ will launch in the UK on March 24 – a week earlier than initially planned. The service will also debut in Ireland, France, Germany, Italy, Spain, Austria, and Switzerland on the same date. Disney+ will cost £5.99 per month (or a cheaper £59.99 for the year) which, if you know your streaming services, is the same price as Netflix’s entry-level plan. Unlike Netflix though, Disney will allow users to watch content in HD and 4K instead of charging more for the privilege.

The £5.99 plan will allow four users to watch content at the same time. Once again, that one-ups Netflix’s basic plan that only allows one person to stream at once.

So, what’s there to stream? Well, not only is Disney bringing its vast catalogue of movies and shows, it’s also investing heavily in exclusive content for the service too. By far the most talked about Disney+ offering is The Mandalorian that’s set in the Star Wars universe and follows the story of a lone bounty hunter across a galaxy far, far away.

Disney is going all-out with on its budget for The Mandalorian, too. In fact, the media conglomerate put down a whopping $ 100 million for the first season that’s comprised of eight individual episodes.

Then there’s Disney’s huge catalogue of content from its subsidiaries Pixar, Marvel, Fox and National Geographic. Of course, you can expect to be able to stream all the classics you remember from your childhood, too.

Disney+ will be available to stream on most devices out there. Phones, games consoles, streaming sticks, and smart TVs should all be able to access the service when it debuts.

There’s also the possibility Sky Q could tote support for Disney+ when it releases in March, too. A recent report in the Sunday Telegraph – citing sources familiar with the matter – claimed Sky is gearing up to partner with Disney and could offer a dedicated app for the service on its Sky Q offering.

However, it’s worth noting such claims haven’t been officially confirmed by either Sky or Disney at the time of writing.