Disney Plus movies: The best 'bad' movies to watch on... 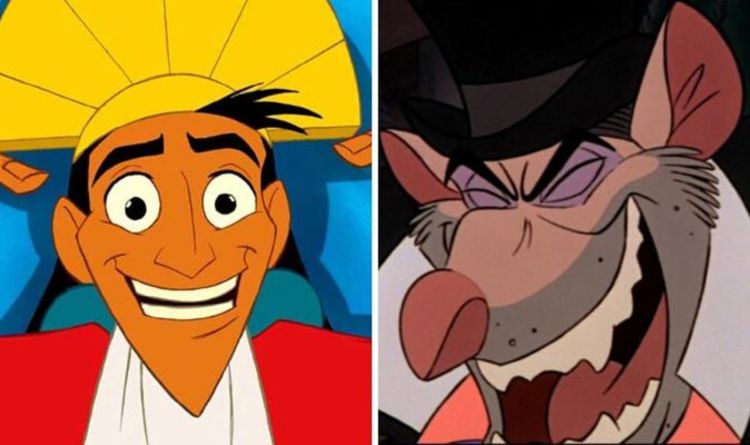 Some of the movies on Disney Plus sadly failed to make the grade when they came out in cinemas.

However, despite this, many of those box office bombs are actually brilliantly fun, innovative and interesting movies, which may be worth a watch for those who have taken the time to sign up to the platform.

These range from children’s animations to old school cartoons and live action movies, and some of these are very much considered hidden gems.

In data shared with Express.co.uk by broadbandchoices, we can reveal the movies which bombed at the box office but gained the highest average user score across IMDb, Metacritic and Rotten Tomatoes.

The 2000 movie centres around the selfish, spoiled emperor Kuzco, who is transformed into a llama by his ex-advisor, Yzma.

However, in order to change back into a human, he must put his trust in a village leader, Pacha, who escorts him back to the palace and helps him rule.

The break out star of this movie was Kronk, Kuzco’s advisor who was the main character in the movie’s spin-off, Kronk’s New Groove.

Despite this and its 82 per cent aggregated user score, the film made a measly £57.1 million profit, making it a flop in Disney’s standards.

Move over Benedict Cumberbatch, a new Sherlock Holmes is on the scene and gained an impressive fandom among Disney fans.

The 1986 movie follows Basil, the mouse detective and his narrator and friend Major Dr David Q Dawson, a fellow mouse who acts as the Dr Watson character as they try to defeat Professor Rattigan, their rat-version of Moriarty.

Here are some more of Disney’s hidden gems, with their scores and profit margins.